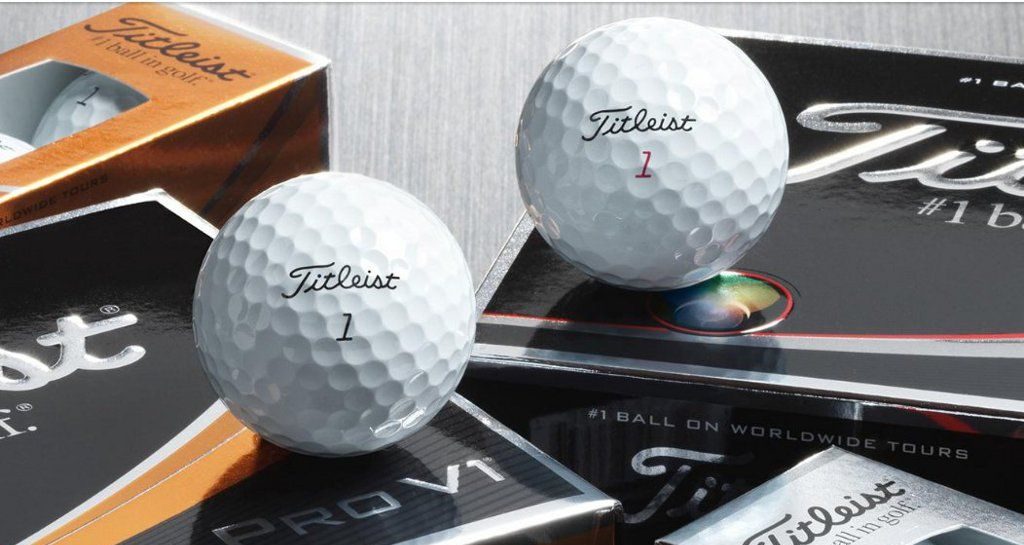 This week’s Shriners Hospitals for Children Open in Las Vegas will give the pros a first chance to try out Titleist’s new Pro V1 and Pro V1x prototype golf balls.

The balls are being handed out to the players at TPC Summerlin, who will test them out during practice. Several players are also expected to switch to the balls for the tournament.

All packed up and ready to go. Time to start #ProvingIt on the PGA TOUR. See you in Vegas for Tour validation! #1ballingolf pic.twitter.com/tEQdjz0Ar1

Titleist’s golf ball R&D team will be keeping a close eye on proceedings and running their own tests prior to the balls hitting retail stores.

No launch date has been confirmed, but Titleist typically releases their new balls to the public at January’s PGA Show in Orlando.

The very first Pro V1 prototype was also introduced at the same venue back in 2000, when the tournament was called the Invensys Classic.

Titleist balls are used by approximately 70% of the field each week on Tour.