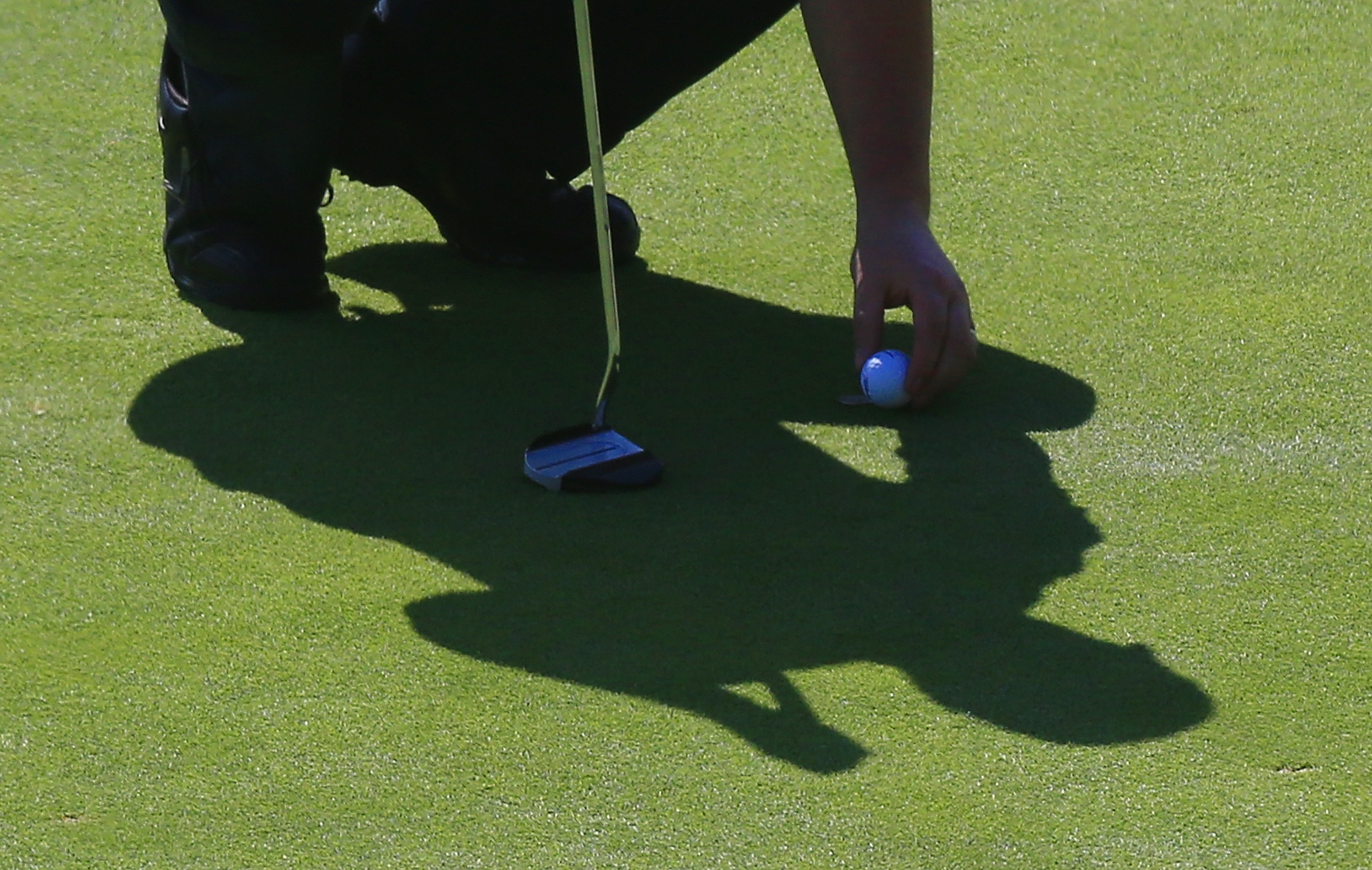 In the full golf swing there are basic fundamentals that all golfers must adhere to, but when it comes to putting a variety of styles and techniques are employed – apart from keeping the head still there are few hard and fast rules.

Following are some simple tips for the two most popular putting strokes employed by the world’s best putters.

The Blade Putter and an Open to Closed Putting Technique

If a putter is balanced on a finger and the toe of the club points to the ground the putter balances like a traditional blade putter. The best stroke to compliment this type of putter is open to closed where the face opens on the back stroke and closes on the through the swing.

This style is very much like the normal golf swing and incorporates a release of the clubhead through impact. Timing and rhythm in this type of putting stroke is vital as the face of the club is pointing at the hole for only a fraction of a second. The benefit of this type of putting technique is distance control – the downside is fallibility when holing out from close range.

* To maximize the effectiveness of the open to closed putting style, experiment with different ball positions.

* Ball position is more important in an open to closed putting technique than when the face is continually looking at the hole.

* Make sure that the putter is set at the correct angle and sits flat on the green. If the toe is in the air there will be a tendency to pull putts.

* Keep the left elbow close to the side after impact as this will promote a full release of the putter head. 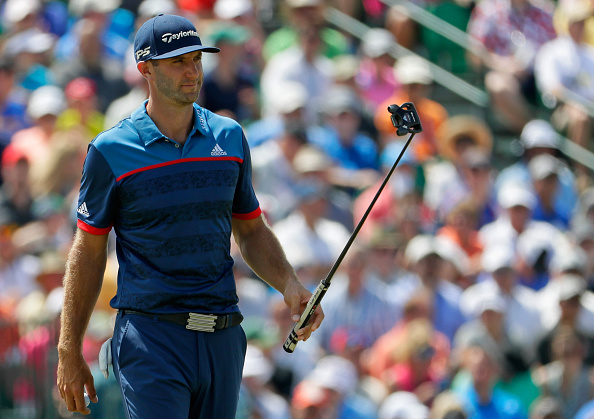 The Face Balanced Putter and a Closed to Open Style

Many people believe that a closed to open putting style is the most accurate way of putting. This type of stroke is best incorporated when using a face balanced putter – one where the face points to the sky when balanced on a finger.

The emphasis of this stroke is to have the putter face pointing at the target throughout the stroke. Some golfers think this is an accurate way to hole out from a short distance but the style can lack the feel necessary to roll the ball close to the hole from distance.

* Because the arms and shoulders work independently it is vital to cut out as much tension as possible when addressing the ball.

* To keep the face continually looking at the hole after impact, be prepared to let the left elbow bend slightly, rather like a forward defense stroke in cricket.

During a closed to open putting technique the head of the putter tends to come up off the ground too much, and without care, it’s possible to start hitting down onto putts making the ball bounce. Pay particular attention to trying to keep the putter head low on the backstroke to avoid a steep attack onto the ball.

Author Bio: While being a well-experienced golfer now, Brian Jame also works as an editor at a golf website – Lasergolfrangefinder.com – to deliver tips and drills as well as buying guides to many other golfers. Keep abreast of LaserGolfRangeFinder.com to update the latest golf tips and buying guides.