Youngsters have chance to impress at Stoke Park 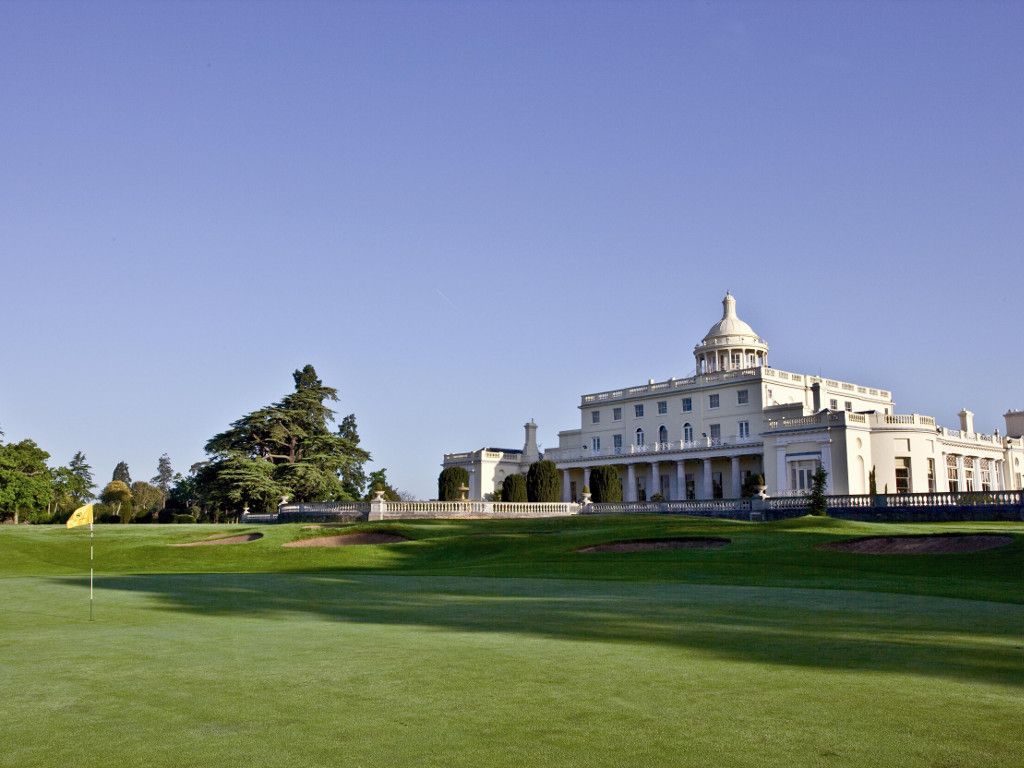 The five-star Stoke Park Country Club, Spa & Hotel, in Buckinghamshire, has achieved unprecedented success with its scholars’ programme in recent years – and later this month it is inviting talented youngsters to see if they have what is required to be the next generation of graduates.

The club’s scholarship programme – initiated by its members in order to nurture talent – offers a great opportunity for junior golfers to develop their game at the world-class facilities at Stoke Park. The current British Boys’ Champion, 15-year-old Conor Gough, is among the current crop of scholars at the historic club.

And, on Saturday, October 27, the club’s coaches – all associated with the Leadbetter Golf Academy which has its UK headquarters at the venue – will run their collective eye over boys and girls who feel they may have the potential to be developed at England’s number-one golf resort.

Applicants need to submit their entry either online or in person by Sunday, October 21, and should be aged between nine and 16 on the day of the ‘try-out’. Successful candidates will be invited to return to the club for an interview to determine who fills the available scholarships.

Head of instruction Chris Murtagh explained: “Obviously those successful youngsters will have the potential to be very good golfers, but we also need to ensure they possess the right personal attributes, as they will be ambassadors for Stoke Park, both here in the UK and, maybe, abroad.

“Successful candidates will receive membership at Stoke Park, tuition, with access to the academy, personalised training and fitness programmes, and a scholar’s ‘uniform’. It is a rare opportunity for young boys and girls to join a top golf club and reap all the benefits that entails.”

??? To submit an application for the scholars’ ‘try-out’ on Saturday, October 27, contact Chris Murtagh at cmurtagh@stokepark.com.