Why The Top Clubs Come Knocking At Farleigh’s Door 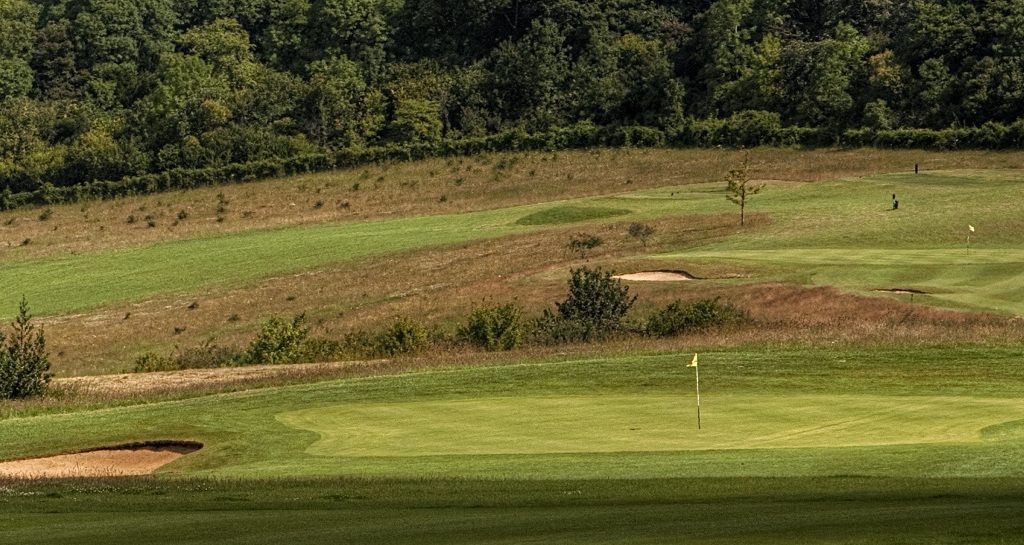 Farleigh Golf Club has further enhanced its reputation in the golf industry as a breeding ground for talent after revealing that its general manager is set to leave to take up a similar position at one of the most prestigious golf clubs in the UK and Europe.

Adam Walsh will bring the curtain down on a successful four years at the Warlingham club in September when he moves across Surrey to become general manager at Sunningdale Golf Club.

Walsh was promoted to general manager from his previous role of golf sales manager in January 2017 and has overseen the completion of a major investment programme at Farleigh on and off the course.

The 32-year-old became the youngest ‘Certified Club Manager’ with the Club Managers’ Association of Europe (CMAE) when he qualified last November, and his new appointment is further evidence of the 27-hole venue’s burgeoning status in the golf industry for progressing people’s careers.

Former Farleigh golf course manager Michael Mann left to take up a similar role at Walton Heath, venue for the 2018 British Masters, while Walsh’s predecessor, Russell Stebbings moved on to Frilford Heath, another one of the leading clubs in the south of England.

“We’re very proud of Farleigh’s reputation for attracting and developing young talent. With a great team, continued investment and the backing of Foxhills, Farleigh has doubled its revenue since 2012 and has proved an incubator of golf leadership and a fantastic opportunity for any aspiring manager.”

“Adam made full use of the opportunity available and we look forward to welcoming applications from similar-minded people who are focused on forging a successful career in golf.”