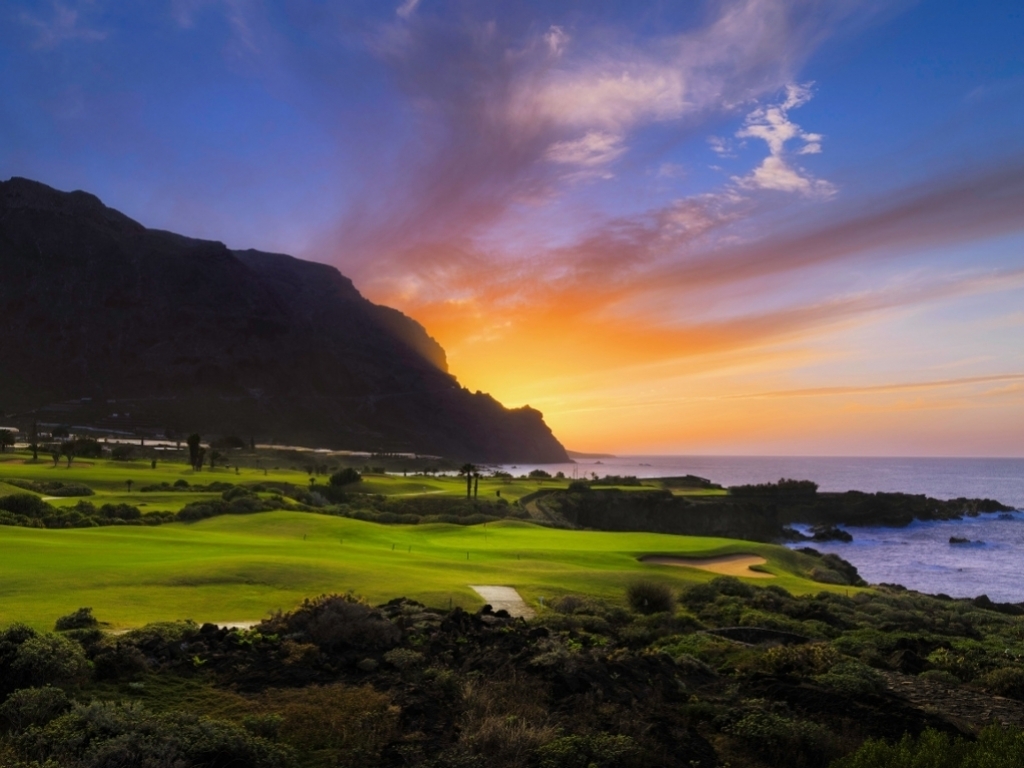 The popular island of Tenerife will welcome the European Amateur Golf Tour (EAGT) in April, as the all-year-round destination joins an impressive list of host venues for 2018.

The 2018 schedule already includes events at Vale do Lobo, Portugal; Trump Turnberry and Gleneagles, in Scotland; The Grove and Sunningdale, in England; and Thracian Cliffs, Bulgaria, among many others.

Participants in the EAGT Tenerife Open will arrive on Saturday, April 21 and return on Friday, April 27 – flights are not included in the package, as golfers will be travelling from across Europe.

The five-round competition will take in the courses at Golf Del Sur, Buenavista, Golf Costa Adeje, Las Americas and Abama, with prizes for each round. Each round also counts towards the EAGT's 2018 European order of merit, while the overall winner will qualify for the 2018 Tour final.

Six nights' bed-and-breakfast accommodation is provided at the five-star Sheraton La Caleta Resort & Spa, and course transfers are included in the price of £1,363 per person (based on double or twin occupancy).

A spokesman for the Tenerife Tourism Corporation said: "We are delighted to welcome the EAGT to our beautiful island. We are sure the competitors will be delighted by both the quality of the courses they will experience here and also the conditions , which are perfect for golf 12 months of the year."

The EAGT was launched in 1997 – as the FORE Tour – to provide an opportunity for amateur golfers to play in professionally organised events across Europe, and, with its 12-month schedule, is now established as the premier golf tour for competitive and passionate golfers throughout the continent.

Average summer temperatures of 25°c on Tenerife provide the ideal climate to enjoy a relaxing golf break thanks to cooling trade winds; while – in contrast to almost everywhere else – golf and hotel rates are generally 20 per cent cheaper than in winter time.

The island also offers 70km of beaches and a wide range of cultural highlights and activities both on and off the water, making it the ideal location for a golf break. Tenerife is served by two airports – Tenerife North and Tenerife South – with flight times of around four-and-a-half hours from the UK.