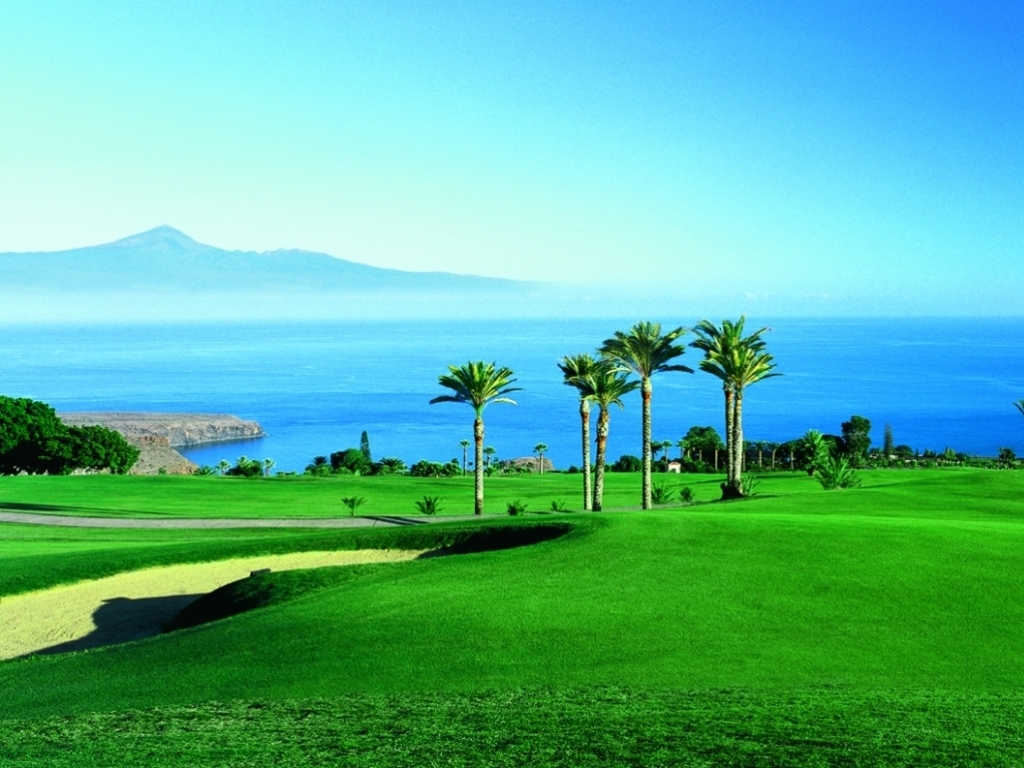 The new 2018 list features six Tenerife courses in the country's top 100, with the spectacular Tecina Golf – on the nearby island of La Gomera – and ever-popular Costa Adeje both showing significant improvement. Tecina leaps 10 places to number 39 on the list, while Costa Adeje is up 12 to 85.

The top-rated course on the island remains Abama at number 33, while Golf Del Sur continues in the top 50 at number 44. Las Américas just misses out on the top 50 at 63, while Buenavista completes the sextet at 87.

A spokesman for Tenerife Golf, part of Tenerife Tourism Corporation, said: "For an island the size of Tenerife to have six courses in the top 100 in Spain – when you consider the number of courses in the country and the quality of the competition – is an outstanding performance. It is testament to the overall quality of golf on offer on the island and also the commitment of each of the individual venues to provide an outstanding experience for visitors."

Tenerife is the perfect all-year round golfing venue. Average summer temperatures of 25°c provide the ideal climate to enjoy a relaxing golf break thanks to cooling trade winds; while – in contrast to almost everywhere else – golf and hotel rates are generally 20 per cent cheaper than in winter time.

The island also offers 70km of beaches and a wide range of cultural highlights and activities both on and off the water, making it the ideal location for a golf break. Tenerife is served by two airports – Tenerife North and Tenerife South – with flight times of around four-and-a-half hours from the UK.