Take the Royal route to golf on the French Riviera 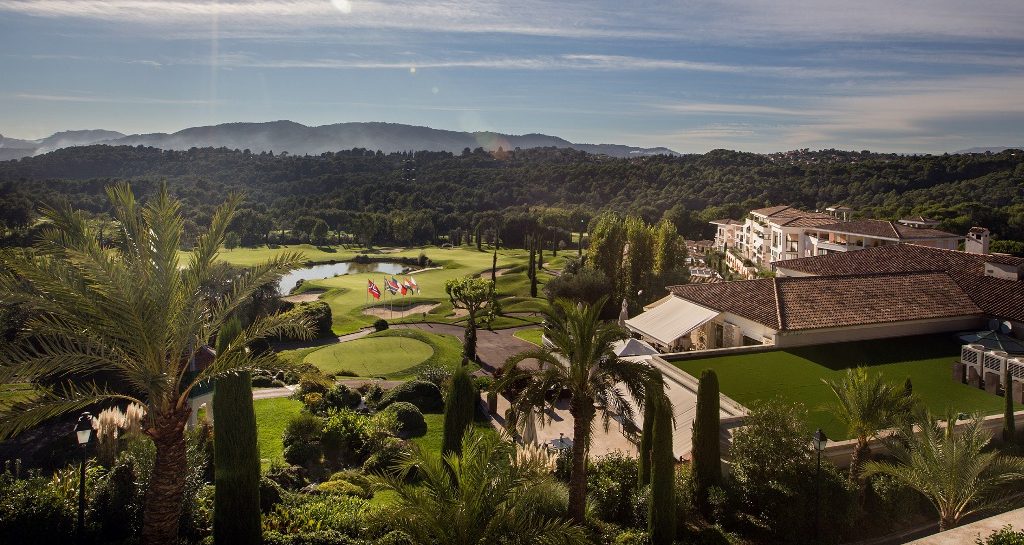 Renowned for delivering glitz and glamour on a widespread scale, there are few places in the world that can rival the French Riviera, and golfers can experience all this and more when staying at the exclusive Royal Mougins Golf Resort over the coming months.

Situated just four miles from Cannes, the resort offers first-class facilities on and off the course and players can take full advantage this winter and spring, with one night’s bed-and-breakfast including golf available from €165 per person.

Bookable until April 19, 2019, the breaks feature 18 holes (including buggy) on the award-winning venue’s championship course – designed by acclaimed architect Robert Von Hagge and a four-time host of the European Tour’s Cannes Open – and an array of other attractive benefits.

These include unlimited use of the golf practice area, a free club-cleaning service and access to the resort’s new concierge service and luxurious Royal Spa offering facilities including a sauna, steam room, outdoor swimming pool, fitness centre and a range of treatments (not included in price).

Accommodation is provided in a spacious suite in Royal Mougins’ exclusive hotel while all packages, which are based on two people sharing, also include VAT.

Royal Mougins has established itself as one of France’s premier golfing venues over the last decade, and helped to set the standard for European golf resorts thanks to the quality of its course, the pristine nature of its setting, and its top-of-the range services.