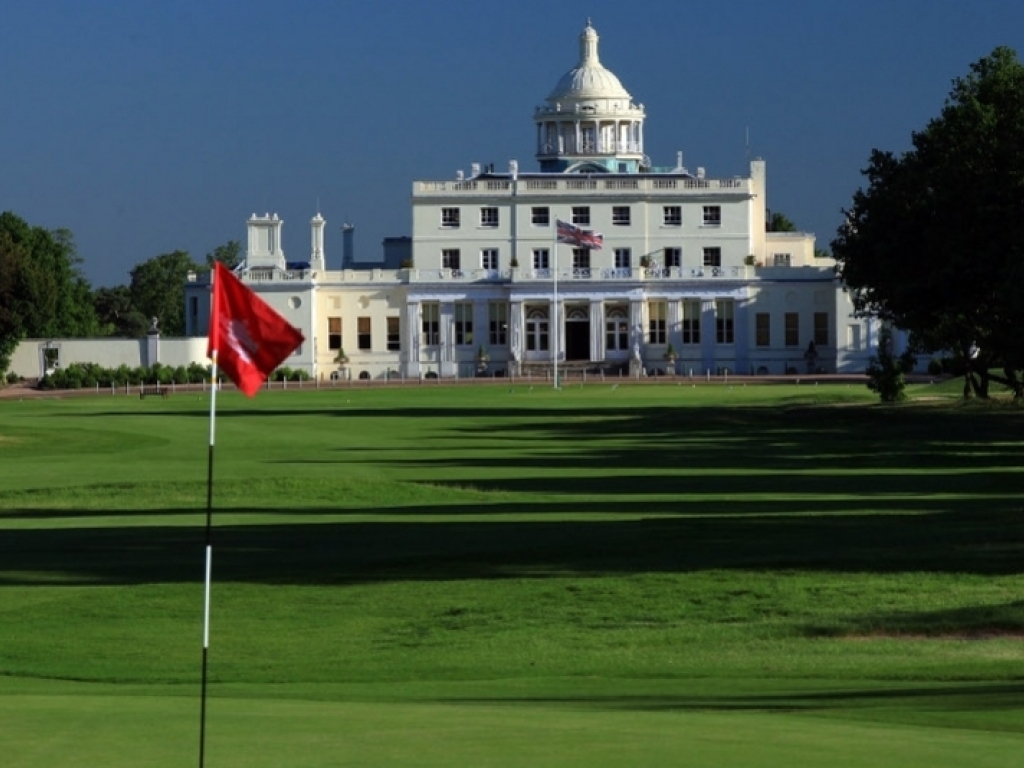 The five-star venue was awarded a ‘gold flag' for its consistently exceptional standard of customer service performance throughout 2017.

59club is one of Europe's foremost service benchmarking organisations, and the awards evening recognises its top performing clients and their staff across all business elements – sales, service, operations, retail, golf course, food and beverage, and management – based on the scores received as part of the benchmarking process.

Audits include a series of mystery test calls and visits from 59club testers, who evaluate the experience afforded to both visiting golfers and prospective members, in accordance with 59club's criteria.

Collecting the award, Stoke Park's director of golf, Stuart Collier, said: "This is not the first time I have stepped up at this annual ceremony to collect an award for our team, but I get prouder every time. To maintain such a high level of customer service, though every element of our customer ‘journey', is a tremendous achievement by all concerned and we thank them all for their hard work and dedication.

"There will be no dropping off of standards either. I'm looking forward to being here next year as well," he smiled.

Recently voted the number one golf resort in England, in the inaugural Golf World ‘Top 100 Resorts in UK & Ireland' ranking, the historic Stoke Park – one of just two five-AA Red Star golf clubs in England – boasts 27 Harry Colt-designed holes and a thriving golf club with around 850 members. Its numerous facilities include a state-of-the-art health club, spa and pool, 13 tennis courts, and three restaurants and bars, including the three AA rosette fine dining Humphry's.

The historic land on which it stands is recorded in the Domesday Book of 1086 and the celebrated course played host to the PGA Matchplay in 1910 and, even more famously, the golf match between Sean Connery's James Bond and Auric Goldfinger, in the 1964 film, Goldfinger.