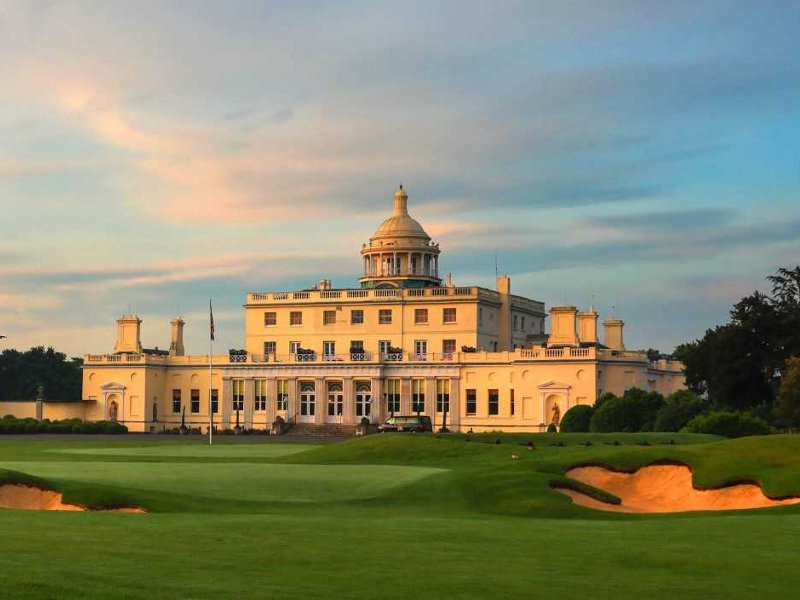 The five-star Stoke Park Country Club, Spa & Hotel, in Buckinghamshire, is the only English venue to be accepted into a new collection of ‘the world’s premier golf destinations’, which launches later this month.

The collection, called simply worldclass.golf, has been created by Portman Publishing & Communications (PPC), publisher of GMé – one of the golf industry’s oldest trade titles – in order to recognise “a sophisticated, cosmopolitan or cultured experience that goes well beyond what is expected”.

PPC’s managing director, Michael Lenihan, conceived worldclass.golf after growing frustrated at the number of superlatives being attached to what he believed were ‘ordinary’ venues.

He explained: “For years, a lot of golf courses were referred to as championship courses – now it’s ‘world class’. The phrase is used an awful lot, but aspiring to be a world-class venue and actually achieving that high standard are two different things entirely.

“I believe there are several fundamental aspects to being genuinely ‘world class’ and the course is first and foremost. It’s not solely about the design – which can be highly subjective and contentious – but more the presentation and conditioning that should never come into question. And besides four key areas that clubs need to meet in order to be invited to join, the overall visitor experience has to be fundamental to the application.”

Each club accepted into worldclass.golf will have been required to meet strict entry criteria, while demonstrating first-class standards across the entire golf operation.

Lenihan added: “Things such as the finishing touches that don’t necessarily cost a huge amount of money but make you feel you are somewhere a little bit out of the ordinary. If you are invited to join, you will know that you are one of the very best golf facilities in the world.”

Stoke Park’s director of golf, Stuart Collier, added: “We were thrilled to be considered for inclusion in worldclass.golf. It is clearly a global offering but, in its first year, has been limited to just 16 clubs – so it is an honour to be invited to join and be part of that exclusive group.

“It has been designed to recognise truly world-class venues and provide a guarantee of quality to golfers in search of the very best ‘visitor journey’.”

Lenihan and his team claim they have been “extremely selective about who is invited to join” and there is no charge made to the club to be a member. The collection has been created, says Lenihan, “to identify the very best properties and venues … pulling together the world’s elite golf courses under a single banner”.

In addition to being included within a lavish, global ‘coffee-table’ magazine, Stoke Park will feature on worldclass.golf’s website and social media and receive individually designed logos for marketing purposes.