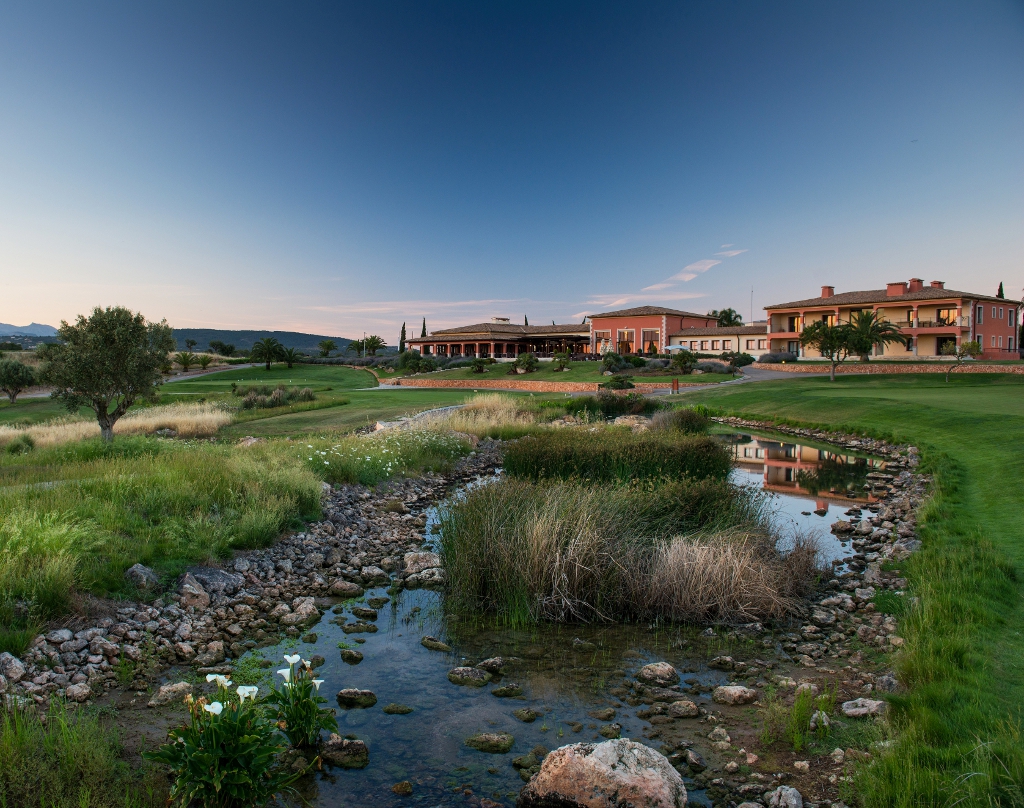 Son Gual, Mallorca’s number-one golf destination, has been shortlisted for the top honour at the annual World of Leading Golf (WLG) awards, which will be held in Marbella later this month.

Son Gual, which was one of just two winners at the inaugural awards in 2014, is one of five venues in the running for the ‘best member’ honour – the same title it claimed in the event’s first outing.

It faces competition from four more of Europe’s leading golfing venues: Monte Rei Golf & Country Club – which won the title in 2015 and 2016; Costa Navarino – which has won an award at each of the three previous WLG ceremonies; Finca Cortesin – awarded ‘best newcomer’ last year; and Stoke Park – the ‘best newcomer’ of 2015.

Son Gual’s managing director, Andreas Pamer, said: “To be shortlisted along with these other four outstanding venues is an achievement in itself. We were very proud to win the inaugural award and to repeat the feat, three years on, would be fantastic. Indeed, to even be recognised as maintaining the very highest standards across the three-year period is rewarding – but that is the level of quality we demand here at Son Gual.”