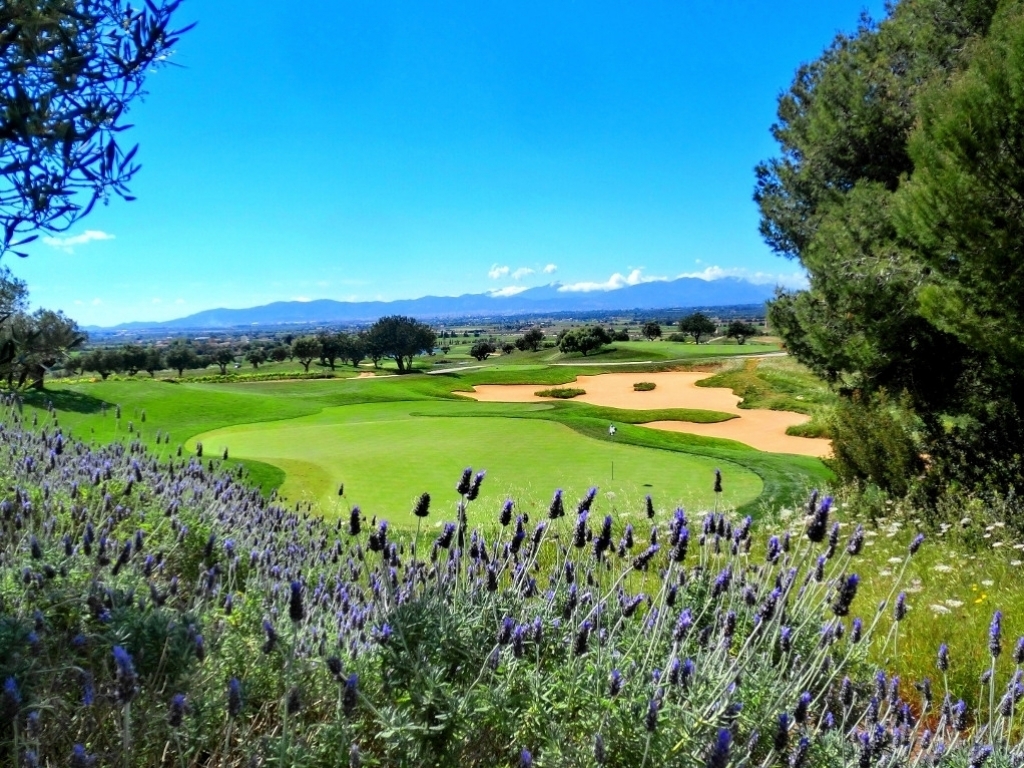 One of the world's greatest sportsmen chose Golf Son Gual as the closing venue for a three-day Mallorcan golf event which bears his name.

The three-day event, which included competitors from Canada, Czech Republic, Estonia, Germany, Hungary, Latvia, Lithuania, Netherlands, Russia, Spain, the UK and the US, began at Pula Golf, continuing on to Golf Son Servera, before culminating at the island's number one golf destination, Golf Son Gual.

White said: "The event was a remarkable success, bringing together Sotheby's International Realty affiliates from around the world for golf and networking. We are pleased to have hosted this golf tournament as a new and exciting way for members of our global network to meet and form relationships.

"We had a terrific experience at Golf Son Gual. The course was in excellent condition and very picturesque, with Palma in the background. We also had wonderful lunch at the club and our entire group enjoyed the day at Son Gual."

Founded in 1976 to provide independent brokerages with a powerful marketing and referral program for luxury listings, the Sotheby's International Realty network currently has approximately 21,000 affiliated independent sales associates located in over 930 offices in 68 countries and territories worldwide.

Son Gual's €30m Thomas Himmel-designed 7,240-yard, par-72 course celebrates its 10th anniversary this year and is the number-one course in Mallorca, according to the benchmark Golf World ranking, which lists it as the 46th best course in Europe.  It features large lakes, 66 bunkers, 800 olive trees – some more than a thousand years old – wild flowers in the rough and vineyards in several areas around the course.

It includes several outstanding, memorable holes, including a closing hole described by one reviewer as a "serious contender for Europe's best par-five and Spain's most dramatic 18th", plus one of the best collections of par-three holes in Spain.