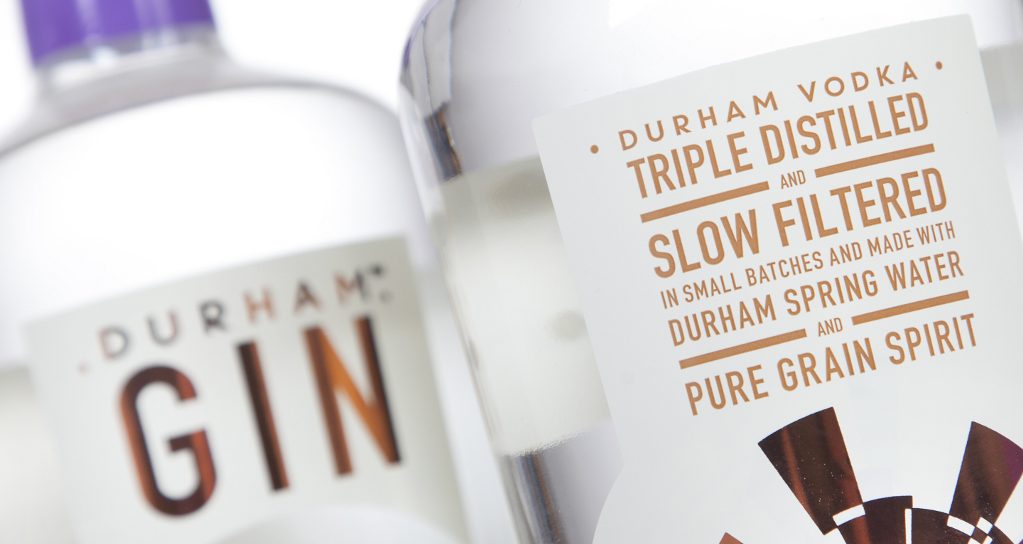 As winter starts to set in, post-golf visitors to Slaley Hall’s bars will be able to warm themselves with locally made spirits after the luxury resort – recently hailed as the number one in the north of England – partnered with craft distiller Durham Distillery.

And the introduction of locally produced drinks may also be accompanied soon by locally sourced food.

Slaley Hall’s general manager, Andrew Fox, explained: “We are keen to associate local brands with the resort, not just in the bars, but also on our menu and with Durham Distillery less than 20 miles away, it seemed the ideal drinks partner. And, moving ahead, we keen to build further relationships with other local suppliers.”

Slaley Hall was recently named the best golf resort in the north of England in the inaugural Golf World ‘Top 100 Resorts in UK & Ireland’ ranking.

The four-start resort in Hexham, Northumberland – managed by Redefine|BDL Hotels (RBH) – was ranked 24 overall in the top 100 list, in which it was competing with world-renowned five-star resorts on both sides of the Irish Sea.

Earlier this year, Slaley Hall was also voted ‘Best Golf Hotel/Resort in the North of England’ for the third successive year in the 2017 Today’s Golfer Travel Awards.

The magnificent hotel, in an elegant Edwardian mansion, is set in 1,000 acres of Northumberland moorland and forest, with two challenging championship courses – the Hunting and the Priestman – which have played host to no fewer than 18 European Tour and European Senior Tour events.

As the largest golf resort operator in the UK, Redefine|BDL Hotels manages 10 Championship and tournament golf courses across the UK, hosting events from the European Tour, European Seniors Tour, European Ladies Tour and the PGA.