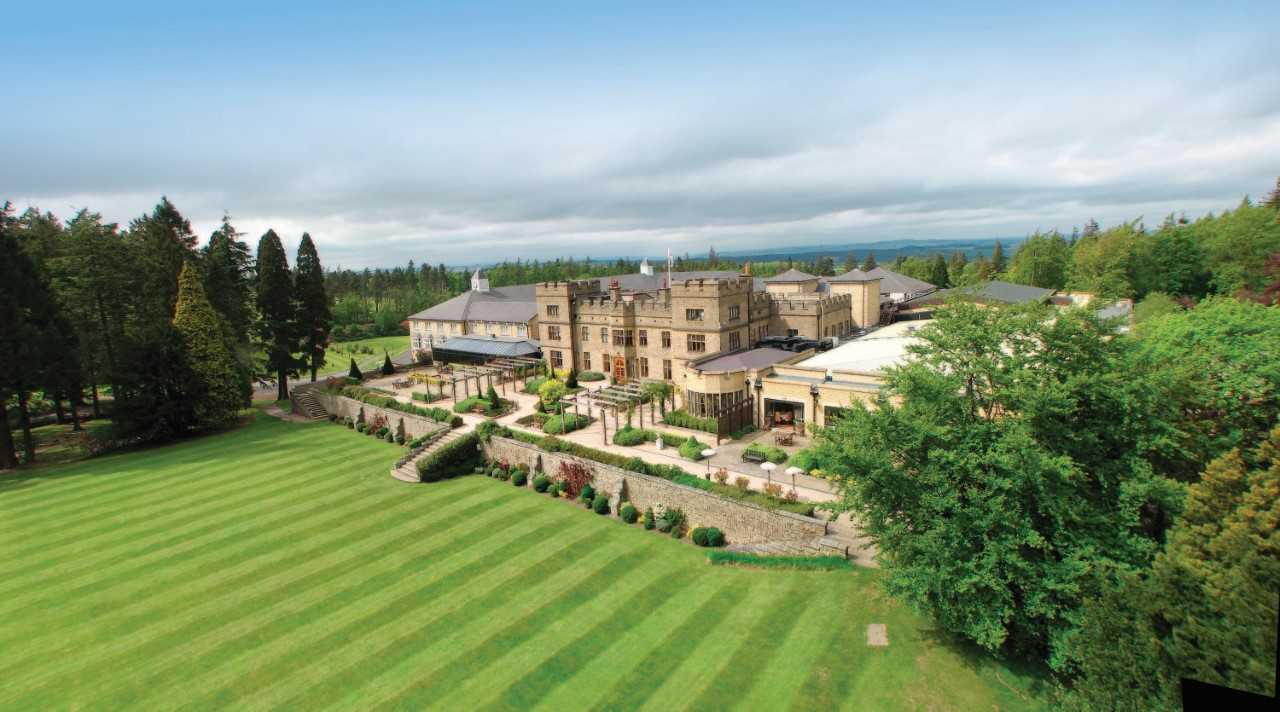 Slaley Hall is revelling in its new-found – and somewhat surprising – status as a gateway to Edinburgh.

Sitting in 1,000 acres of Northumberland moorland and forest, the QHotels resort is around two hours from the Scottish capital, yet feedback from overseas visitors suggests many are combining a stay at the Hexham venue with golf in the Edinburgh region.

With the likes of St Andrews just 90 minutes from Edinburgh it’s no surprise that overseas golfers use the historic city as a base for a golf break in the Home of Golf. But what has taken Slaley Hall officials unawares is the news that increasing numbers are staying at their four-star resort as part of a two-centre trip.

Slaley Hall’s head of golf, Jonny Mould, explained: “We carried out a feedback review meeting recently and were quite surprised to see the number of overseas guests who said their visit to Slaley Hall, was part of a two- or even three-centre golf break.

“The majority were heading north of the border to the Edinburgh and Fife regions. Some had come north from airports south of here – London, Birmingham; a few had flown into Newcastle; and one or two into Manchester or Liverpool. What they had in common was that Slaley Hall was one of a number of stopping-off points for them.

“It would seem the resort’s close proximity to the Scottish border finds favour with many as it means they can stay here and then jump in their hire car and be in Scotland in 45 minutes. And when you come from somewhere like the USA, a 45-minute drive feels like nothing …

It recently swapped over front and back nines so members and visitors get to play the course in the same order as the professionals during championships. The former 10th hole now provides the start of the round which means the potentially card-wrecking ninth hole is now the last, in order to provide golfers with a more enjoyable and smoother start.