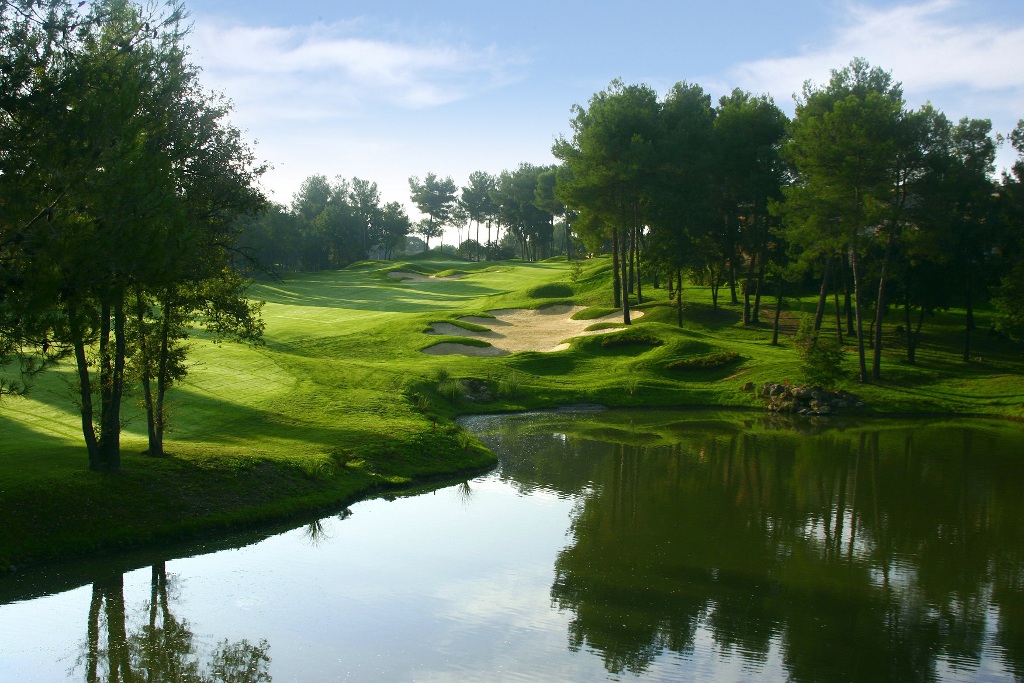 Golfers with a taste for the finer things in life can enjoy the many delights of the French Riviera when they stay at the exclusive Royal Mougins Golf Resort this spring.

Located just four miles from the glamourous and internationally-famous resort of Cannes, Royal Mougins is the French Riviera’s only golf resort and has plenty for players to experience over the coming months – with three-night, three-round packages available from €600 per person.

Bookable until June 14, the stay-and-play breaks feature a daily round of golf (including buggy) on the award-winning venue’s 18-hole championship course – a four-time host of the European Tour’s Cannes Open – and an array of other attractive benefits.

These include unlimited use of the golf practice area and access to the resort’s luxurious Royal Spa offering facilities including a sauna, steam room, outdoor swimming pool, fitness centre and an array of treatments (not included in price).

Bed-and-breakfast accommodation is provided in a spacious suite in Royal Mougins’ exclusive hotel while all breaks, which are based on two people sharing, also include VAT.

Voted ‘France’s Best Golf Hotel’ at the World Golf Awards in 2016 and 2017, Royal Mougins has established itself as one of France’s premier golfing venues, helping to set the standard for European golf resorts thanks to the quality of its course, the pristine nature of its setting, and its top-of-the range services.