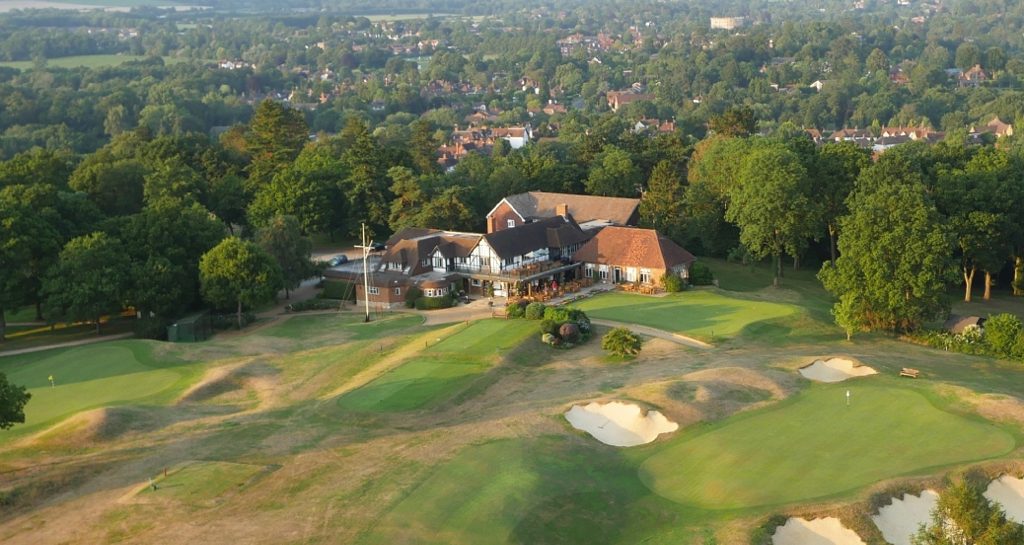 A Surrey golf club is anticipating a flurry of beginners to join after cutting significantly its annual academy membership fee.

Tandridge GC, in Oxted, has reduced its academy membership fee by nearly 40 per cent, from £750 to £475, as it looks to encourage more people – particularly ladies and girls – into the sport.

Club secretary Andrew Tanner admits it is a move some may consider ‘long overdue’.

He explained: “We have an excellent coaching staff here at Tandridge, in PGA pro Chris Evans and his team, but – as a private members club – historically we’ve probably been guilty of under-utilising their talents.

“We’ve never actively promoted academy membership here as an entry point to the sport in the local community but that is changing – and it is a change that many of us feel is long overdue.

“The chances of a beginner stepping out confidently onto the course in the early days are slim, so there’s little point in factoring into the membership fee a course-use charge. The fee should act as an incentive for beginners to take advantage of the excellent facilities we have on offer – not a barrier.”

Academy membership entitles the individual to 10 individual range lessons of 40 minutes each, six one-hour group lessons, and unlimited free use of the driving range – with balls – for the duration of the membership, ensuring that, weather permitting, there should never be any deterrent to practise.

Tanner added: “We will also maintain the fee structure for subsequent years, so newcomers don’t need to worry if they’re making slower progress than they thought they would. Academy members will also be mentored as they undergo the process of improving and getting their first handicap.

Evans, an Advanced PGA professional, is a former winner of the Welsh Professional Championship and represented Wales in the Johnnie Walker European Team Championship. Until moving to Tandridge in 1998, he was head pro at the former Open Championship venue at Prince’s GC, Kent.

He has led the team at Tandridge for more than 20 years and said: “I am delighted and very excited by the prospect of getting more players into the game and, ultimately, seeing them progress to become members of a wonderful golf club right on their doorstep.

“Having top-level PGA instruction, along with free unlimited practice, should be a catalyst for academy members to flourish and reach a decent playing standard. We are really looking forward to the challenge of helping more people get into golf.”

The delightful Tandridge course, near Oxted, was designed by the legendary Harry Colt and affords spectacular views of the Surrey North Downs and the High Weald, with the front nine running along relatively gentle land and the back nine sited in more rolling and dramatic terrain.

Visitors to Tandridge may play golf by paying a green fee on Mondays, Wednesdays and Thursdays, or any day from 4.30pm, with prices from £40.

To enquire about academy membership at Tandridge GC simply call assistant secretary Jane Edwards, on 01883 712274, or email asst.sec@tandridgegolfclub.com. The pro shop is open seven days a week and the team is on hand to answer any questions. Call them on 01883 713701.