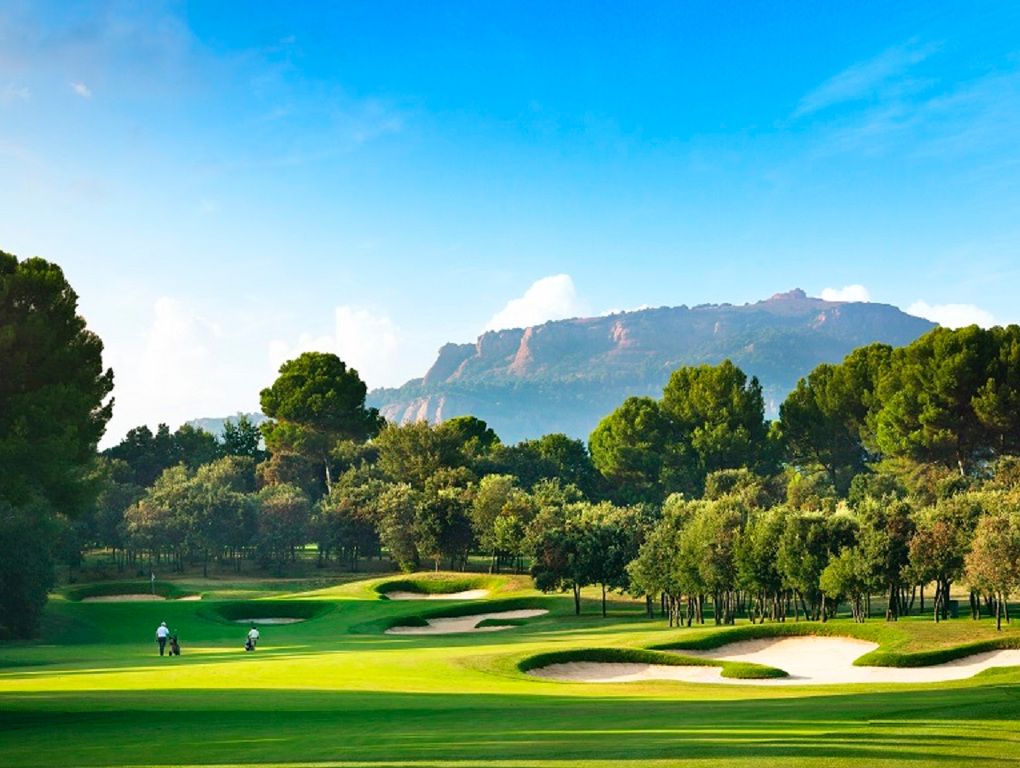 Real Club de Golf El Prat, one of Europe’s most distinguished clubs, is celebrating a new honour after being chosen to host the conclusion of the 2018 LET Access Series’ (LETAS) inaugural Santander Golf Tour.

The famous venue, one of the oldest clubs in Spain dating back to 1912, enjoys an esteemed history having staged the Spanish Open on 10 occasions, as well as being one of the few privileged clubs to have been granted royal status by King Alfonso XIII.

And its reputation is set to be further enhanced when the club – just a 35-minute drive from Barcelona – stages a thrilling climax to the 2018 Santander Tour season from November 8-10.

A 78-strong field will battle it out in the ninth year of the LET Access Series, with the top five players on the 2018 LETAS Order of Merit earning membership of the Ladies European Tour for the 2019 season, as well as 15 spots for the final stage of Lalla Aicha Tour School.

Ariana Martin, general manager at Real Club de Golf El Prat, said: “We are delighted to be hosting the conclusion of the LET Access Series, which is a fabulous event that gives the opportunity to elite amateurs and young professionals to develop their game and prepare them for higher tours.

“The competitors will love Real Club de Golf El Prat. We are very fortunate to boast a rich history, and our reputation as one of Europe’s finest is continuing to grow all the time. We were ranked fourth in US magazine Golf Digest’s latest list of the best courses in Spain recently, and by reverting to the original Open Course (Pink) later this year, it means the Tour will get to play El Prat just how Greg Norman envisaged it when he designed it.”

Real Club de Golf El Prat features a total of 45 holes and was named one of the 125 Platinum Clubs of the World – Five-star Private Club – in recognition of attaining a standard of excellence by an international panel of experts, historians and connoisseurs in a confidential ballot, as well as being granted the Golden Plaque of the Royal Order of Sporting Merit.

And the course, which has hosted some of the biggest names in golf, including Spanish legends Severiano Ballesteros and José Maria Olazábal, eight-time Major winner Tom Watson and European Ryder Cup captain Thomas Bjørn, is going back to its roots from mid-November by offering visitors the opportunity to play the revered Pink “Open” Course that was originally crafted by two-times Open champion Norman, together with its popular Yellow Course.

El Prat also offers a modern and friendly clubhouse and top-quality practice facilities, as well as a 300-metre driving range and a host of specialist short-game areas, while also negotiating a range of incredible stay-and-play golf and city breaks for visitors.

There are discounted packages at some of the finest hotels in and around Barcelona, such as the Gran Florida Hotel, The Majestic, The Serras and Hotel Sant Cugat.