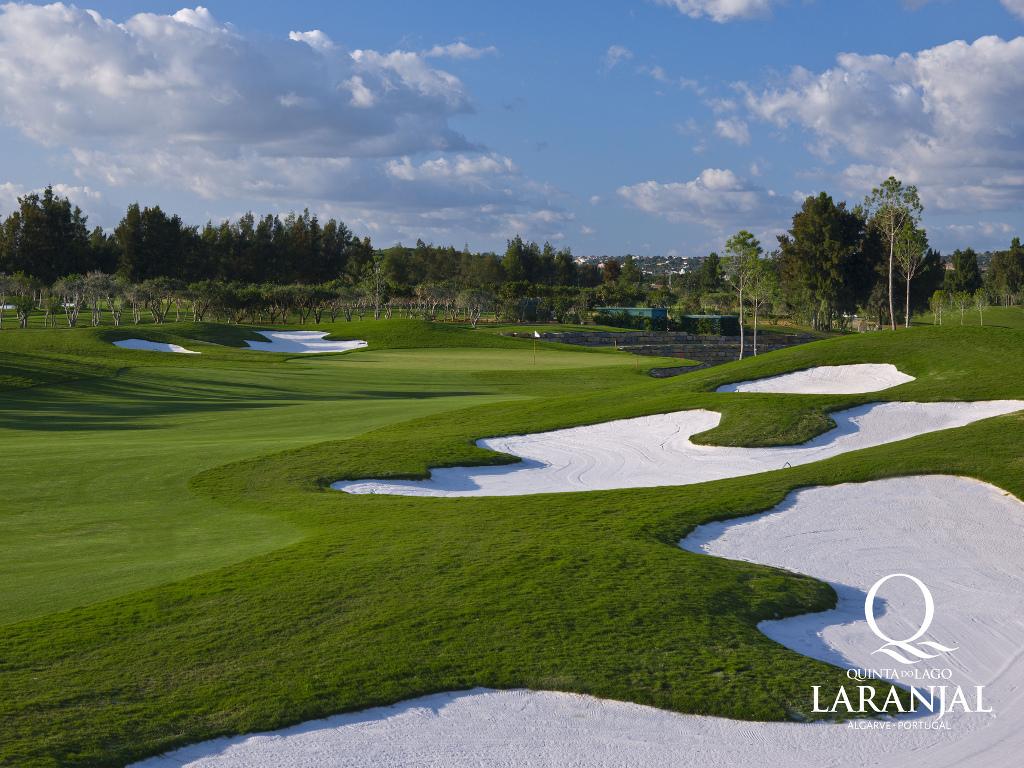 Quinta do Lago, Europe’s premier golf and lifestyle destination, plans to make the Junior Open a regular annual event following the success of the inaugural tournament at the end of last month (December).

The Algarve resort marked its landmark 45th anniversary last year by holding its first two-day Junior Open on December 28 and 29 when more than 80 youngsters enjoyed 36 holes on the resort’s highly-acclaimed Laranjal course.

“Holding the Junior Open is a new concept, but it proved to be hugely popular and we will look at hosting it annually. The standard in golf was again excellent, but the focus for us here is developing and enjoying the game and that was certainly evident as everyone had a wonderful time.

“We have received some excellent feedback already. Congratulations to all the winners, the future of golf is looking very bright and we look forward to seeing the young player and their families again.”

Quinta do Lago has long been a favourite destination for golfers thanks to its three Championship courses – Laranjal, the North Course and the South Course, while the resort is also the official winter training base for England Golf’s elite squads as it is home to outstanding practice facilities including Europe’s only Paul McGinley Golf Academy and the only Taylor Made Performance Center in Southern Europe.

But away from the fairways there is also plenty on offer for non-golfers thanks to its first-class leisure facilities such as water sports or the Campus – a brand-new multi-million-pound sports hub that provides the perfect training base for athletes of all levels.

The premier resort, which is 15 minutes from Faro airport, is situated in the tranquil setting of the Ria Formosa Natural Park and recently acquired the Magnolia Hotel – inspired by the simpler era of long hazy summers – it promises an escape from the humdrum. The boutique hotel situated in the heart of Quinta do Lago goes back in time with a 1950s motor-hotel design.

Quinta do Lago is home to 10 highly-acclaimed restaurants. The Bovino is one of the best-loved dining experiences in the Algarve, complementing the sophisticated setting of Casa Velha and the hugely popular Shack, a lakeside bar that is one of the coolest spots around.