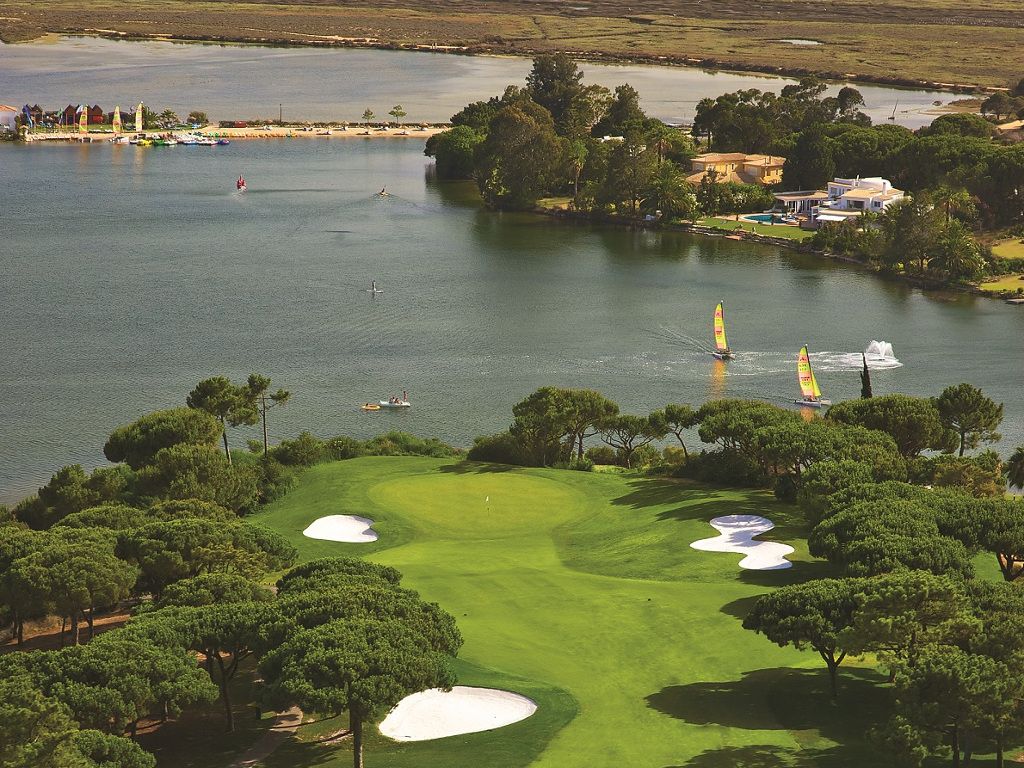 Quinta do Lago, one of Europe’s top sport and lifestyle resorts, will welcome FIFA World Cup finalists Croatia to its state-of-the-art training base, The Campus next month (September) as they begin their preparations for the Euro 2020 qualification campaign.

The 45,000 sq foot Campus is the latest multi-million-euro addition to the prestigious destination situated on the sun-kissed Algarve, providing world-class facilities for both athletes and sports enthusiasts of all levels.

Croatia performed heroically to reach the summer’s World Cup final in Russia, before eventually going down 4-2 to France. But the squad – nicknamed the Blazers – are set to benefit from Quinta do Lago’s high-tech facilities when they train there from September 2 ahead of a friendly with Portugal and a crunch UEFA Nations League clash with Spain.

England’s semi-final conquerors will be put through their paces on the resort’s high-tech Desso Hybrid Grassmaster pitch, the world’s number-one stadium surface – known for its premium quality, which adheres to top international governing body standards. It has already hosted Premier League football and rugby clubs from around the globe.

As well as the state-of-the-art pitch and technical area, The Campus is also home to 10 top-of-the-range acrylic and synthetic clay tennis and padel courts, which cater for guests of all levels, as well as the Bike Shed – the social hub at the heart of the complex and a gateway to a host of scenic routes to suit recreational and competitive cyclists and triathletes.

Situated in the secluded grounds of Quinta do Lago, the finishing touches to the complex will be completed this month (September) – when the fully-equipped multisport training, performance, recovery, rehabilitation, aquatic and hydrotherapy centre fully opens.

Quinta do Lago, which is just 15 minutes from Faro airport, also boasts three world-renowned golf courses – the North and South Courses and Laranjal – as well as a choice of 10 bars and restaurants, serving an array of locally sourced food.

The South Course enjoys the picturesque backdrop of the Ria Formosa Natural Park and was host to the Portuguese Open on eight occasions, while the North Course was redesigned in the autumn of 2014 by renowned American designer Beau Welling and former victorious European Ryder Cup captain Paul McGinley, at a cost of €9.6m and Laranjal was named Portugal’s Best Golf Course of 2011 at the Portuguese Travel Awards.

As well as the award-winning Bovino Steakhouse, Quinta do Lago has an array of other first-class dining options in the Algarve, including the sophisticated setting of Casa Velha and the hugely popular Shack Bar, which is situated on the resort’s lake’s shoreline.