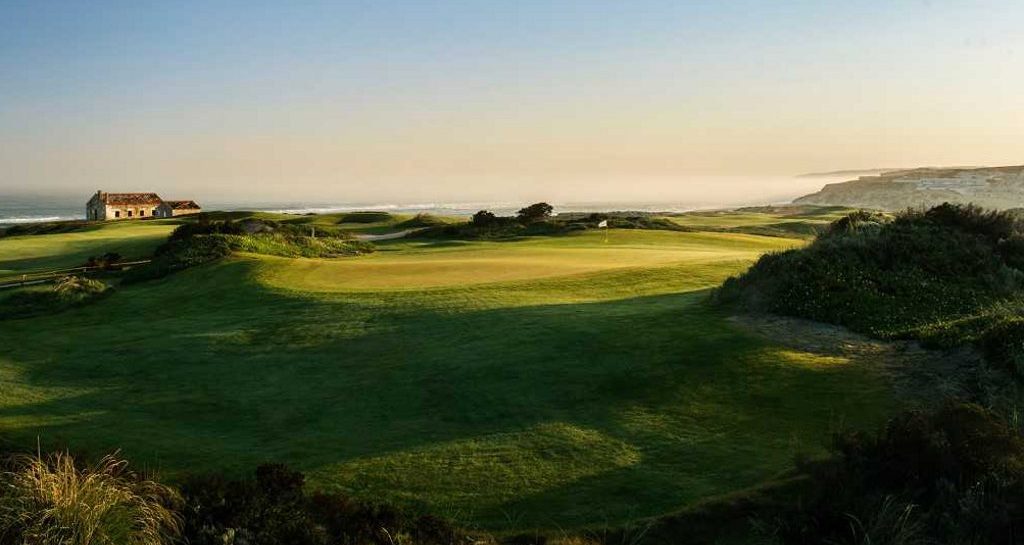 Helped by the instant impact made by West Cliffs Golf Links after opening last summer, the resort moved up an impressive 10 places to fourth in the benchmark industry list of the continent’s elite places to play and stay.

Resorts were assessed across five categories – golf courses, accommodation, amenities, practice facilities and accessibility – and Praia D’El Rey scored highly in each to amass an overall total of 91.9 points out of 100, with the Top 100 panel  rating the combined golf-course experience as the best to be found anywhere in Europe.

Praia D’El Rey features two 18-hole championship courses – including West Cliffs, named as the ‘World’s Best New Course’ at the 2017 World Golf Awards – with its golf facilities complemented by an extensive array of other amenities including a five-star hotel,  numerous other sports, a luxury spa and health club and variety of restaurant options.

Explaining its decision, the Top 100 panel said: “With two courses in the top 30 in Europe, Praia D’El Rey has the best golf in this list.

“The original Praia D’El Rey golf course has been a fixture in our Top 100 Courses in Continental Europe for almost two decades … and it remains one of Europe’s finest courses.

“This year the destination has jumped 10 places courtesy of Cynthia Dye’s sensational new West Cliffs. We rated West Cliffs so highly, it entered last year’s Top Courses ranking at 25 – one of the highest new entries ever.

“West Cliffs comes alive at the fourth and then takes you on a stunning journey over 200 hectares of dunes and coastal vegetation, delivering outstanding views over the ocean. (Meanwhile), the resort’s recently-renovated beachfront Marriott Hotel, just a 10-minute drive or shuttle away, is a slick well-run hotel with great service and amenities.”

Situated less than an hour north of Lisbon, West Cliffs was designed by Cynthia Dye, her first course in Portugal, and has already received numerous international accolades, including being ranked second in the Top 100 Golf Courses website’s latest list of the top golfing layouts in Portugal.

Complementing it is Praia D’El Rey’s 18-hole championship course which, designed in 1997, is set amidst a combination of extensive pine forests and undulating dunes, and features spectacular views over the Atlantic and the Berlengas Islands beyond.

In addition to golf, Praia D’El Rey offers an array of other world-class sports and leisure facilities including remodelled five-star ocean front and ocean premium accommodation at a cost of nearly €1m and an upgrade of its restaurant facilities.

Francisco Cadete, director of golf at Praia D’El Rey Marriott Golf & Beach Resort and West Cliffs Golf Links, said: “To be judged as the number one resort in Portugal, ahead of so many other leading contenders, is a huge achievement and makes everyone here very proud.

“The opening of West Cliffs has helped to take Praia D’El Rey to a whole new level and, with continued investment on and off the course, we’re determined that the resort will remain at the forefront of golf in Portugal and Europe in the years ahead.”