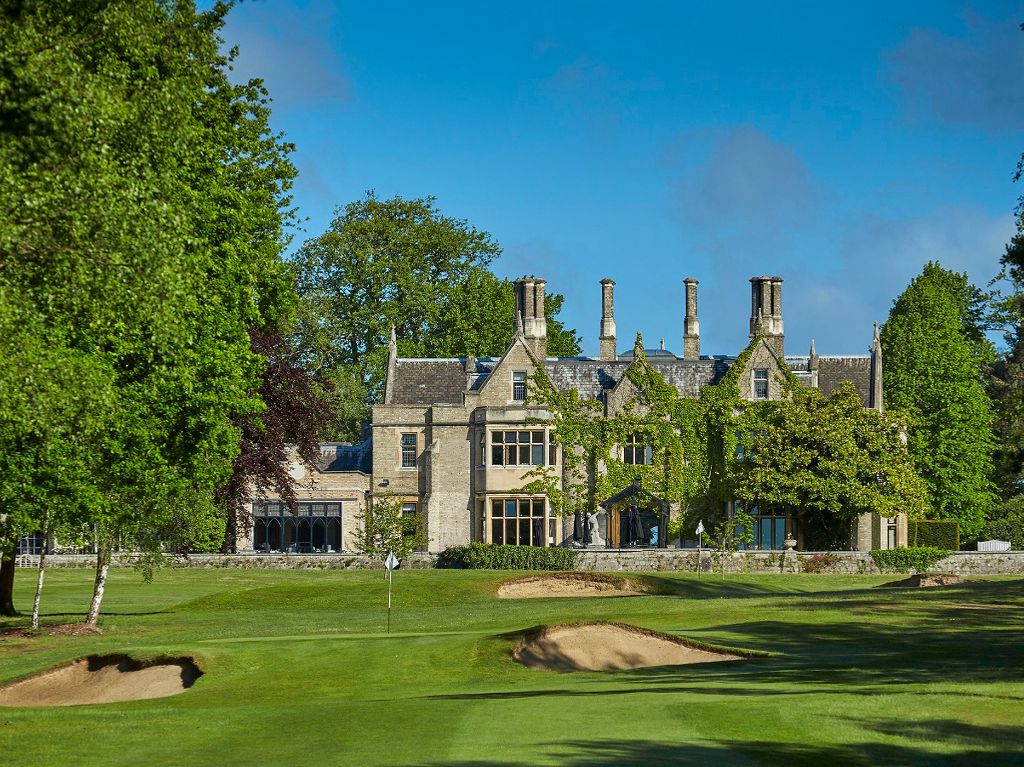 Foxhills’ ambitions to create the best practice facilities in Surrey have taken a giant leap forward as work has started on a state-of-the-art new short game area.

The historic Surrey resort already places huge emphasis on its coaching with a covered, floodlit driving range and putting greens. But the new facility is no minor undertaking at 3,500 square metres with two practice bunkers, synthetic hitting areas and a 650 square metre green at a cost stretching well into six figures.

The new short game practice facility is expected to be open for use in early 2019 and will also be floodlit to allow for evening practice and tuition but should all for some major improvements among the membership and visitors with chipping, pitching and bunker play now given an opportunity to flourish.

With the plans developed alongside renowned golf club architects Edwards Design International, work has now begun on clearing the site adjacent to the driving range as the plans become a reality.

And director of golf, Chris Fitt, believes the new facility will be the envy of clubs around the county.

Fitt said: “We wanted to elevate our practice facilities to another level and this is a vital component of that. We firmly believe this will make Foxhills the best practice facility in the county and will be really special when it’s completed.

“It’s been a long process to get to this point but should now take around seven months from start to finish and will be a stand-out feature when it’s done.”

It’s the latest addition to Foxhills’ impressive golf offering with two 18-hole Championship courses and the par-three nine-hole Manor Course to choose from, as well as specific coaching programmes available to beginners and experts.