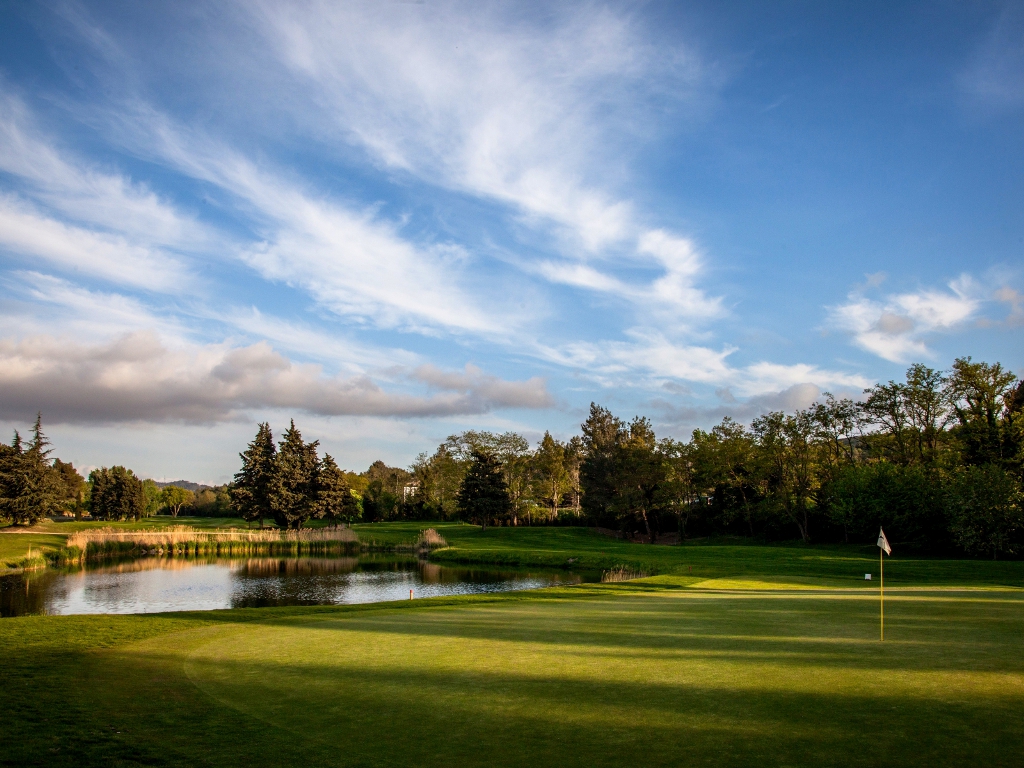 Golf International Pont Royal – the venue for this year’s Open De Provence by Hopps Group – has been nominated for the title of France’s best golf course in the 2018 World Golf Awards.

The stunning layout – the only Seve Ballesteros-designed course in France – opened in 1992 and has won wide acclaim for its sensitive design, taking golfers on a journey through pine woods and typical Provencal ‘garrigue’ (countryside).

And its inclusion in the nominees for the award pitches it up against some of the most prestigious courses in France, including two venues which have previously been crowned the best in Europe and a third which will host the Ryder Cup in September.

Pont Royal’s general manager, Jerome Lauredi, said: “To be nominated for any award is always pleasing and to be listed alongside some of the best-known resorts in Europe is a great achievement and we are delighted to receive such a plaudit.

“It’s also a wonderful reward for the hard work and dedication put in by the team at Pont Royal. Everybody is determined to give everything to make a visit to Pont Royal become a memorable experience, and, nominations like this, show it is paying dividends.”

Many holes at Pont Royal are blessed with a plateau setting, offering stunning views to the Luberon and Alpilles mountain ranges. Technical shaping of shots is required to reach the true, slick greens, and visitors enjoy an interesting, wide variety of holes that form a smooth and seamless experience. It contains some tough holes – none more so than the 11th, where players face a 215-yard test across a steep rocky valley to a raised green.

Voting for the World Golf Awards is open now and runs until September 20, 2018. The gala awards ceremony will take place at the world-renowned La Manga Club, Spain, on November 3, 2018.