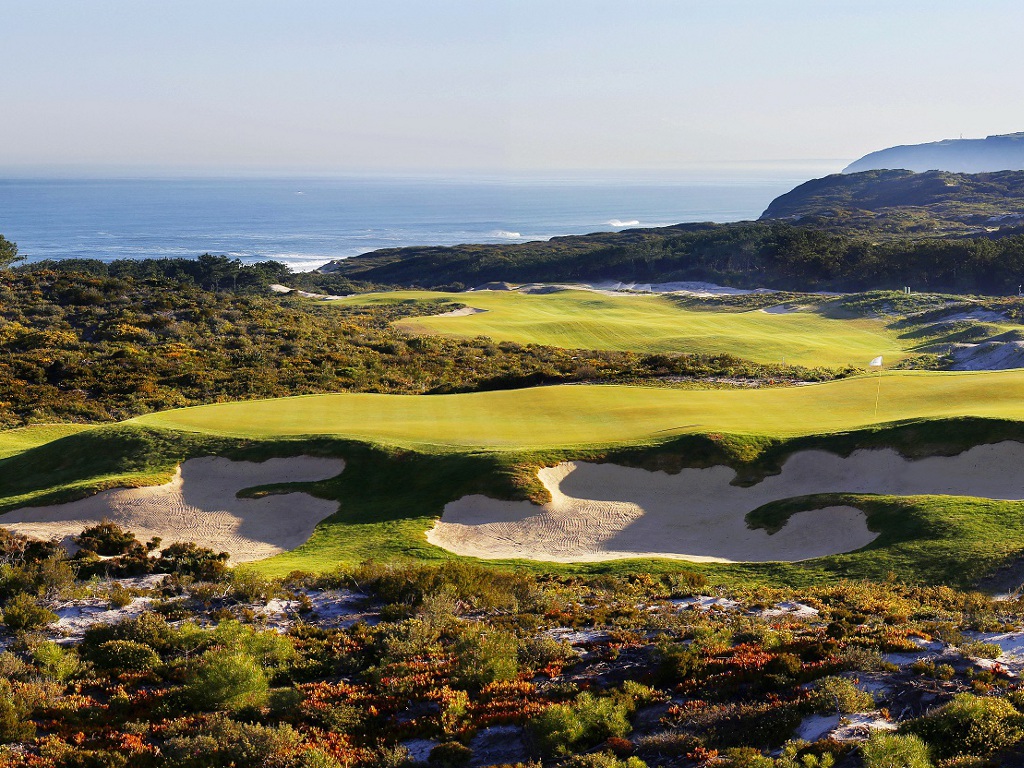 As well as playing West Cliffs – already the winner of numerous top accolades including the title of ‘World’s Best New Course’ at the 2017 World Golf Awards – guests have the opportunity to play Praia D’El Rey’s other 18-hole championship course, which is also ranked among the top layouts in Europe.

All packages, which are based on two people sharing a room, feature bed-and-breakfast accommodation in a garden or golf-view room in the resort’s five-star hotel, with complimentary transfers to West Cliffs also included.

The first Cynthia Dye golf course in Portugal, West Cliffs has been created over 200 hectares of natural landscape and rolling sand dunes. Tipped to become the country’s new number one, the spectacular par-72 clifftop links offers sweeping views of the Atlantic Ocean from each hole.

Complementing it is Praia D’El Rey’s 18-hole championship course which, designed by Cabell Robinson in 1997, is set amidst a combination of extensive pine forests and undulating dunes, and features spectacular views over the Atlantic and the Berlengas Islands beyond.

For more information on West Cliffs and Praia D’El Rey and to book, go to www.westcliffs.com or www.praia-del-rey.com