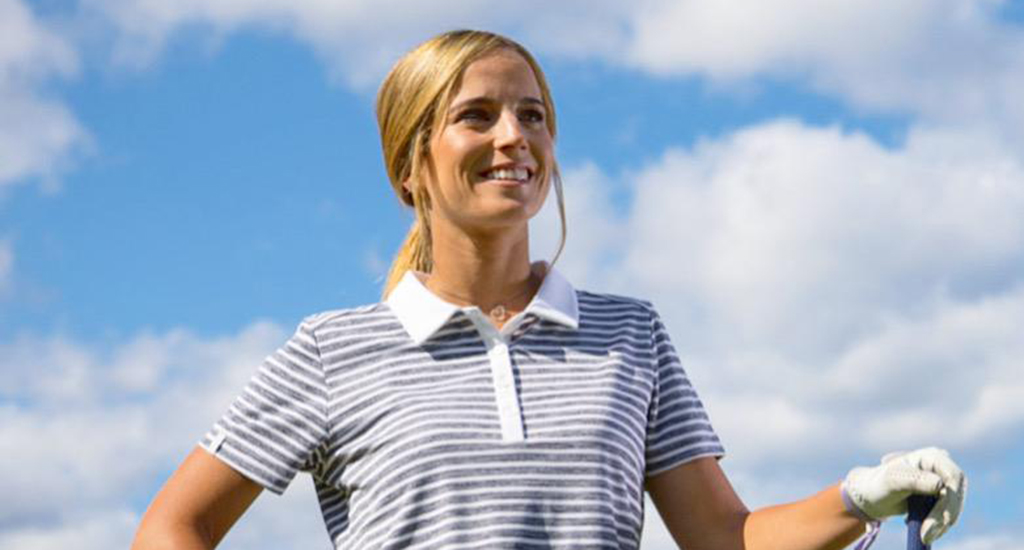 The 2020 season will be the fifth year running that Spanish ace Jiménez has represented Finca Cortesin as its touring professional after first teaming up with the exclusive Andalucian resort shortly after turning professional in 2015.

As well as representing the resort worldwide, the 26-year-old from Marbella will also play a leading role in helping to promote ladies golf in the Andalucia region, including hosting an exclusive clinic at Finca Cortesin on Global Women’s Golf Day 2020.

Jiménez will be on hand to lead a fun-packed morning on and off the course on Tuesday, June 2, with players of all abilities set to enjoy nine holes on the resort’s 18-hole championship course followed by a golf clinic before having the chance to relax in style with a lunchtime cocktail at the golf clubhouse.

Jiménez said: “Finca Cortesin has given me some wonderful backing since I turned professional, and I’m very proud to have extended our partnership.

“With an outstanding golf course and world-class practice facilities, the resort is one of the best golfing venues I’ve played at anywhere in the world. Like me, Finca Cortesin is very passionate about increasing the number of women playing golf in the Andalucia region, and I’m looking forward to working with them again in 2020.”

Vicente Rubio, president of Finca Cortesin, said: “We’re delighted to have finalised a new sponsorship agreement with Noemi. She is a fantastic role model for lady golfers, both locally and nationally, and we’re honoured that she has agreed to represent the resort for the coming season.”

Opened in March 2006 and set across a vast 532-acre estate, Finca Cortesin – a member of the prestigious European Tour Destinations Network – is regarded among Europe’s most exclusive modern golf and lifestyle destination resorts. 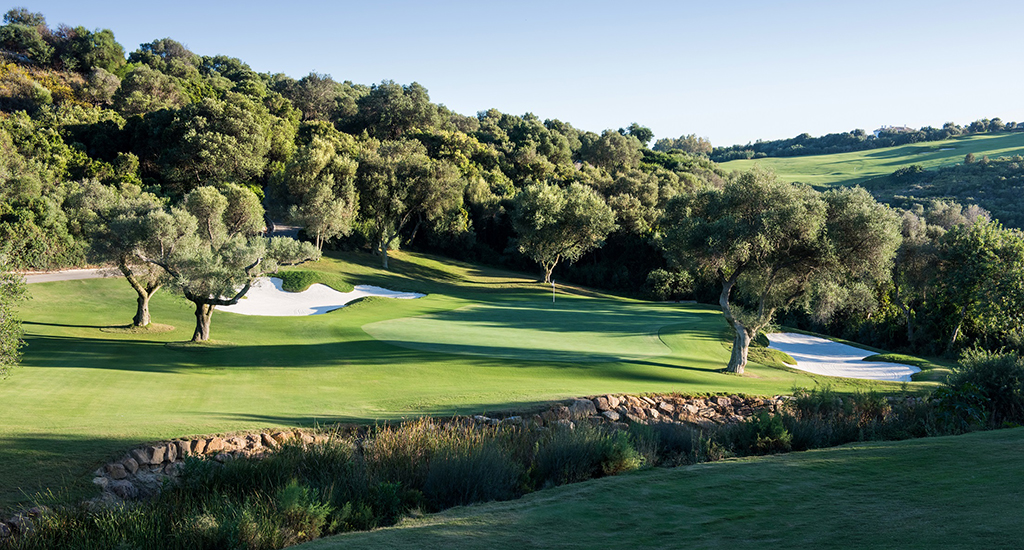 The deluxe golf and lifestyle resort has received a number of leading global accolades over the last 12 months including, most recently, its Hotel Cortesin being voted number one in the ‘Top 20 Hotels in Spain & Portugal’ category in the Condé Nast Traveler magazine’s Reader’s Choice Awards 2019.

Set in the rolling hills of southern Spain, between Marbella and Sotogrande, with the Mediterranean to one side and the tranquil Casares Mountains to the other, Finca Cortesin’s 18-hole championship course was designed by Cabell Robinson and has hosted numerous high-profile tournaments – including the Volvo World Match Play Championship in 2009, 2011 and 2012. It is the first venue in Spain to feature a new, eco-friendly variety of Bermuda grass on all its greens.

Finca Cortesin’s other world-class facilities include an elegant 67-suite hotel; a 6,000sqm Beach Club; an award-winning spa featuring Spain’s only snow cave; and the choice of four restaurants.