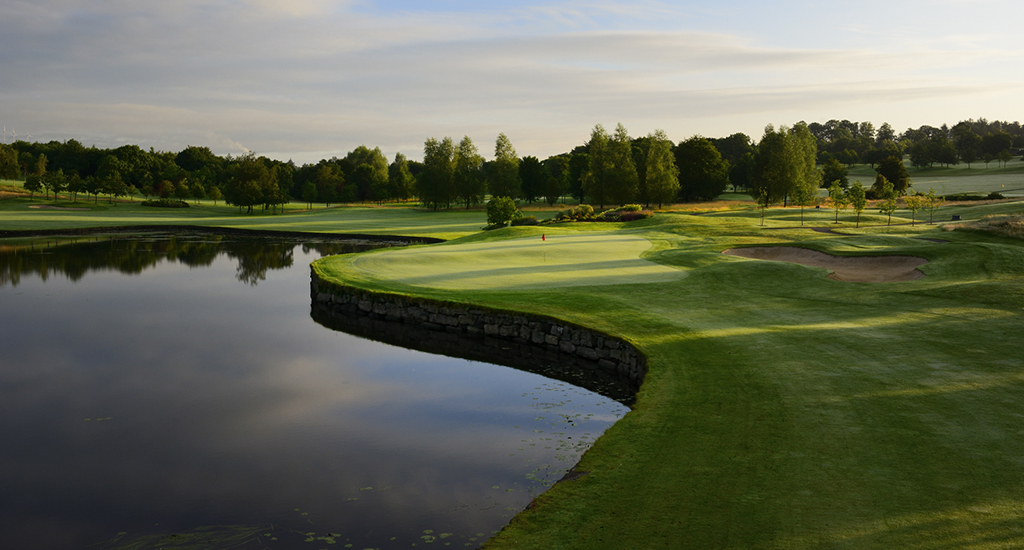 PGA National Ireland Slieve Russell has cemented its position among the best golfing venues in Ireland after being named as one of the country’s top three parkland courses in a prestigious new rankings list.

PGA National Ireland moved up two places to third in Irish Golfer magazine’s updated table of the ‘Top 100 Courses in Ireland’, with only 2026 Ryder Cup host Adare Manor and the K Club’s Palmer Course, a regular European Tour venue, rated above them in the parkland standings.

And in a further boost for the popular Cavan venue, which became one of a handful of facilities worldwide to be endorsed by The PGA last summer, the resort’s 18-hole championship layout climbed up to 22nd in the overall rankings list.

John Shortt, chairman of the magazine’s Top 100 panel, said: “PGA National Slieve Russell is one of the leading courses in the country and we are delighted that they have featured so strongly in the rankings.

“They have invested heavily in their product and continue to invest year-on-year, improving the course, conditioning and all-round facilities. It is a fantastic achievement for a fantastic club.

Gordon Smyth, director of golf at PGA National Ireland Slieve Russell, said: “There are so many great golf courses across the whole of Ireland, so to be ranked alongside some of the biggest names in Irish golf is quite an achievement.
“The golf and leisure facilities that we have here are among the very best in the country and they’re getting better all the time with the improvements that are being made.

“The decision to rebrand as PGA National Ireland has helped to raise our profile enormously, both at home and internationally, and these new rankings will only serve to further enhance our position at the forefront of Irish golf.”

Set just 90 minutes from Dublin and two hours from Belfast, PGA National Ireland’s championship course is situated in the glorious setting of Ballyconnell in County Cavan and, as well as hosting two European Tour events, was ranked number one in Ulster in 2018.

Complementing the golf course is a 222-bedroom, four-star hotel; an award-winning Ciuin Spa; and an outstanding golf academy where resident head PGA professional Gordon Smyth and his team is available with expert tuition, state-of-the-art video analysis and training programmes to help golfers of all abilities achieve their goals.