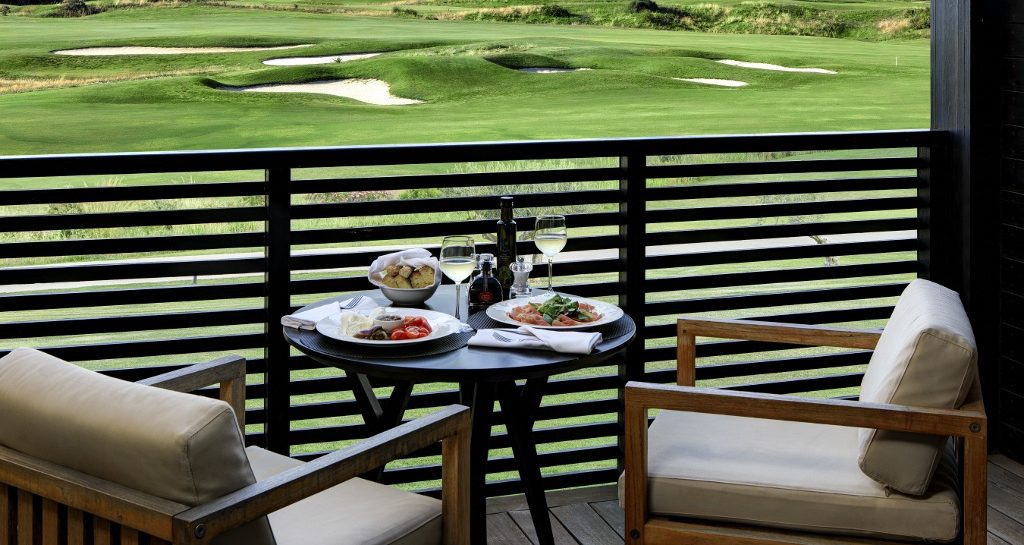 Verdura was the only venue in Italy to be included in the magazine’s list of ‘The 14 Best Family Hotels in the World 2018’, with the resort being hailed as “flawless” and singled out as being best for “a sleek beach estate for modernist island living.”

Announcing the list, the magazine said: “Set in thousands of hectares of a relatively unknown part of southern Sicily, Verdura was – and remains – a labour of love for Rocco Forte and his sister Olga Polizzi. It’s quite a set-up …. and incredibly impressive.

“You could be kept entertained for weeks. Guests of all ages help themselves to bicycles to whizz between two championship-level 18-hole golf courses, numerous tennis courts, indoor and outdoor pools, hiking trails and the private sandy beach. Children get their own cinema, pizza-making classes, a paddling pool and sports including touch rugby and volleyball for the older ones. They are in seventh heaven, as are parents: the children’s club is free for over-fours and the spa is fast gaining a reputation as one of the best in Italy.

“Low-rise buildings blend into the spectacular landscape. For extra privacy take one of the new villas, which have their own pools …. As di Lampedusa wrote of the area, ‘If we want things to stay as they are, things will have to change.’ But Verdura is just about as flawless as it will ever be.”

Nestling on the coast in 230 hectares of stunning landscape, Verdura Resort – a Rocco Forte hotel and home of the European Tour’s Rocco Forte Sicilian Open – is ideal for a family golf break and features two outstanding 18-hole championship courses – the East Course and West Course – as well as a par-three nine-hole course, all designed by Kyle Phillips.

Complementing the courses are extensive practice facilities including a double-ended driving range and outstanding academy, with tuition provided by Verdura Resort PGA Professional Giacomo Dovetta, who was named as one of the world’s top 50 junior coaches by US Kids Golf earlier this year.

Away from the fairways, Verdura features an array of other luxury sports and lifestyle facilities, while guests also have the opportunity to sample, on and off-site, a taste of the gastronomy, wine, history and culture that has made Sicily famous across the world.