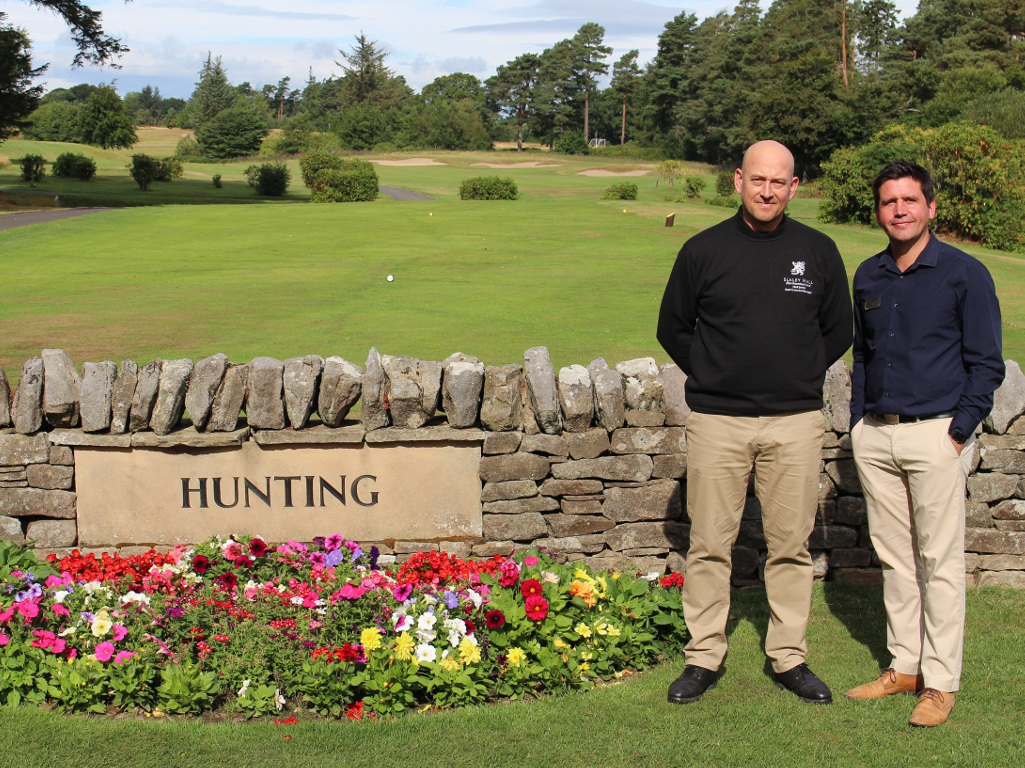 Greenkeeper Neil Smith has become Slaley Hall’s latest appointment after being named as the new course manager at the award-winning golf resort.

Smith, 44, will bring a wealth of experience to his new role having previously spent 14 years on the greenkeeping staff at The Belfry Hotel & Resort, and the last six years as golf courses and estates manager at Oulton Hall near Leeds.

Slaley Hall head of golf, Jonny Mould, said: “We’re delighted to welcome Neil to the team; he brings invaluable experience with him gained from his time at The Belfry and our group’s Oulton Hall. Neil will be responsible for anything and everything that happens on a 36-hole golf course from drainage and bunker construction to grass maintenance.”

Smith, who will lead a team of nine greenkeepers at Slaley Hall, said: “I’m thrilled to join Slaley Hall as its new course manager and am looking forward to working closely with Jonny and the team as we put our ambitious plans to work. We have two stunning championship courses with unrivalled views to maintain – I’m very excited for the changes and challenge ahead.”

It recently swapped over front and back nines so members and visitors get to play the course in the same order as the professionals during championships. The former 10th hole now provides the start of the round which means the potentially card-wrecking ninth hole is now the last, in order to provide golfers with a more enjoyable and smoother start.