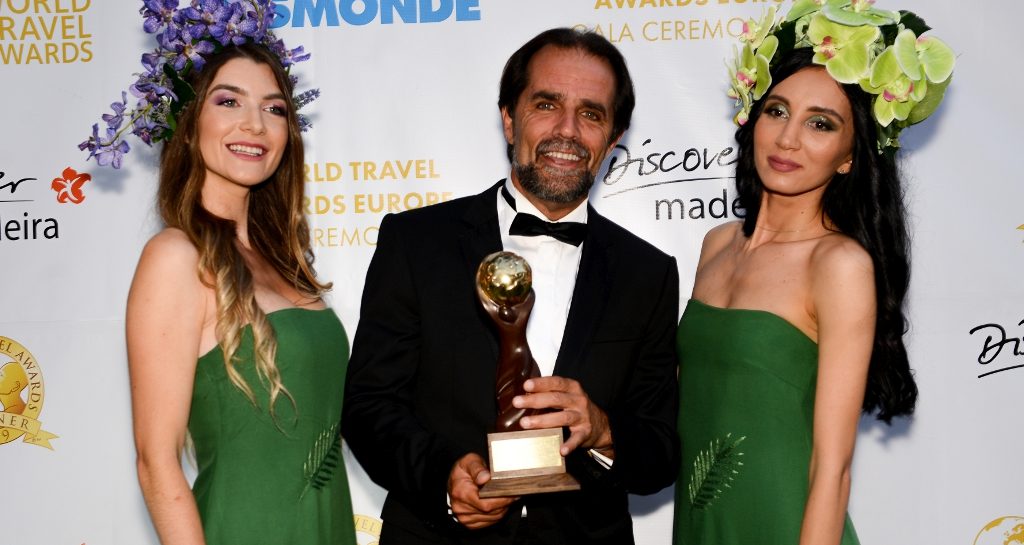 Madeira has been named Europe’s ‘leading island destination’ in the 2019 World Travel Awards for the fourth successive year, reinforcing its growing reputation as an ideal all-year-round golf destination.

It is the sixth time in seven years the Portuguese territory, located in the Atlantic, has been recognised with this title.

The archipelago is becoming used to winning such plaudits as it was awarded the title of the world’s ‘leading island destination’ for four successive years between 2015 and 2018, and is also a UNESCO World Heritage Site.

The latest award comes hot on the heels of figures showing a year-on-year growth in the number of golf rounds purchased and an increase in overall visitor numbers and Madeira’s tourism revenue.

With three stunning, yet different, golf courses – designed by Cabell B Robinson, Robert Trent Jones Snr and the late Severiano Ballesteros – an amazingly mild climate, ranging from 25°c in the summer to 17°c in the winter; glorious coastal vistas; outstanding gastronomy and wines; excellent water sports; world-renowned gardens and parks; a lively and historic capital, Funchal; and a nature reserve covering a substantial two-thirds of the main island, Madeira really is an idyllic island paradise.

The original course at Santo da Serra, dating from 1937, was redesigned in 1991 by Trent Jones, who created a new and spectacular 27-hole complex. The third and fourth holes of the Machico course are regarded as the signature holes, sitting atop cliffs more than 2,200ft above sea level, providing views of the bay of Machico, where Portuguese navigators first landed in 1419.

Madeira, also known as ‘the islands of eternal spring’, has a population of only 260,000. On the same latitude as Morocco, the Atlantic archipelago has a sub-tropical climate, a rich volcanic soil and a unique eco-system. It is one of the only places on the planet where banana trees grow next to vineyards.