Madeira hailed as Europe’s ‘up and coming’ golf destination 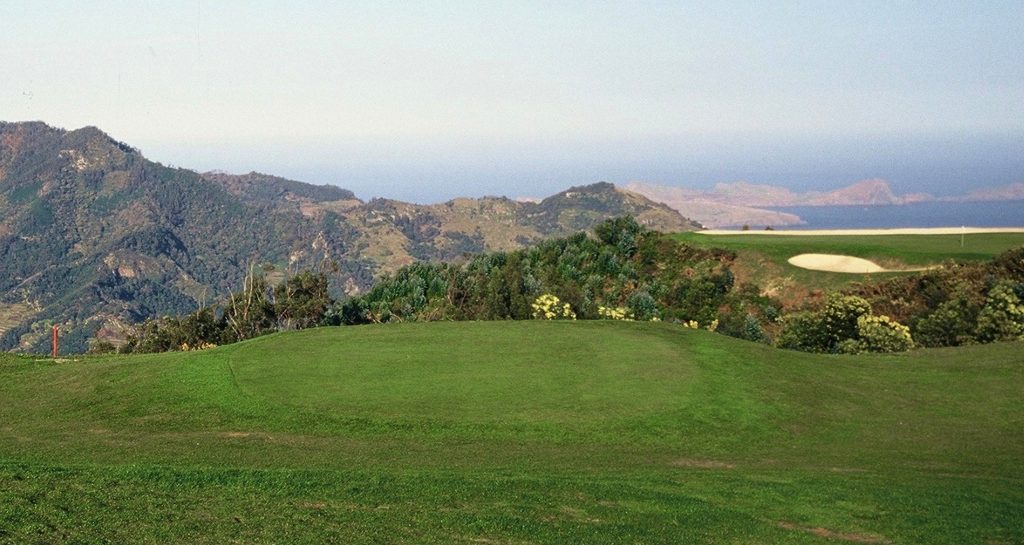 Madeira has been named Europe’s ‘up and coming’ golf destination by Square Mile, the luxury magazine for those working in the City of London’s financial industry.

The award enhances further the beautiful archipelago’s growing reputation as a golf destination, which sees it offer a trio of excellent courses, created by three of the industry’s biggest names: Seve Ballesteros, Cabell B Robinson and Robert Trent Jones Snr.

In its annual golf awards feature, Square Mile said: “(Madeira) may not be the first destination that springs to mind when thinking of prime golfing real estate, but it is an excellent year-round location to tee it up.

“These volcanic islands, warmed by the Gulf Stream, enjoy blazing summers and mild winters, while quaint picturesque villages, stunning vistas, and natural beaches mean there’s plenty to occupy your time off the fairways, as well as three world-class golf destinations that will command your attention.

“Porto Santo, Santo de Serra and Palheiro all enjoy picture-perfect coastal views but the former, designed by Seve Ballesteros, is a true hidden gem. Weaving past beaches and two extinct volcanoes, it is one of a kind.”

Located just 500km from the African continent – a flight of less than four hours from most UK airports – Madeira enjoys an amazingly mild climate, ranging from 25°c in the summer to 18°c in the winter, with very mild average temperatures and moderate humidity, making it the perfect place for a golf holiday 12 months of the year.

The signature hole is the 200-yard par-three 13th, which requires a shot over a gorge to reach a cliff-top green.