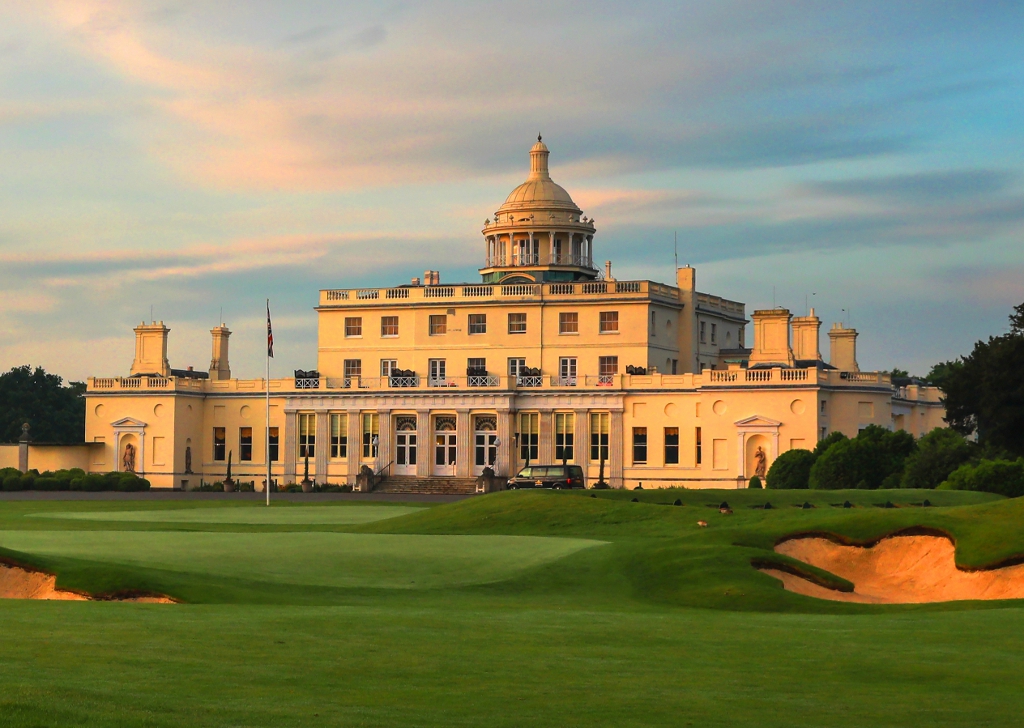 David Leadbetter, who has coached players to 22 Major championships and more than 100 individual worldwide tournament victories, has more than 30 academies across the globe. The Stoke Park Academy will be the 13th to open in Europe.

Many of the world’s top golf coaches have gone through The Leadbetter Golf Academy certification and Stoke Park’s team of dedicated professionals is already undergoing the training programme.

Sussex-born Leadbetter will be at Stoke Park in May to officially launch the academy that will bear his name, and the five-star venue’s director of golf, Stuart Collier, believes the Stoke Poges resort has pulled off a coup in partnering with a man for whom the often-overused sobriquet ‘legend’ is surely deserved.

Collier said: “Few people in the world game can match David Leadbetter’s track record in golf coaching – or the success his students have achieved. His name has become a byword for the very highest level of coaching and tuition.

“We have enjoyed unprecedented success in our academy over the past few years – not just in competition wins but in the overall improvements shown by the students – and having the European headquarters of The Leadbetter Golf Academy here is testament to the effort put in by everybody concerned. It will prove of immense benefit to members of all ages.”

Leadbetter added: “I am looking forward to May, when The Leadbetter Golf Academy at Stoke Park will officially open to the public. The Academy is located at a fabulous resort that I am very familiar with. Among other things, I am delighted to be able to choose Stoke Park as the new European headquarters for the LGA Academy.

“A lot of time and money has been invested in the golf courses at Stoke Park in recent years and the team there has invested a lot of energy into elevating their academy to new heights. I am delighted to be able to recognise their efforts by partnering with the team at Stoke Park to launch a new Leadbetter Golf Academy – one of just three in the UK.”

Leadbetter, who received the 2017 PGA Teacher of the Year Award in November, opened his first academy in 1983 when his then student, six-time Major winner Nick Faldo, finished top of the European order of merit for the first time. Leadbetter went on to work with six more world number ones, including Greg Norman and Ernie Els.

His academies offer that same world-class instruction to players of all ages and abilities, while his passion for growing the game and developing junior golfers has seen his Leadbetter Kids Schools expand across Asia. He continues to coach Tour professionals while authoring numerous best-selling books and providing occasional punditry.

The launch will coincide with the official opening of the new-look Lane Jackson course – the third nine-hole loop to be refurbished in three years, work having begun on holes 19 to 27 late last year. Academy members will also have full playing rights on the improved Lane Jackson nine once it and the academy are fully open.

The historic Stoke Park – one of just two five-AA Red Star golf clubs in England – boasts 27 Harry Colt-designed holes and a thriving golf club with around 800 members. Its numerous facilities include a state-of-the-art health club, spa and pool, 13 tennis courts, and three restaurants and bars, including the three AA rosette, fine dining Humphry’s.

The historic land on which it stands is recorded in the Domesday Book of 1086 and the celebrated course played host to the PGA Matchplay in 1910 and, even more famously, the iconic golf match between Sean Connery’s James Bond and Auric Goldfinger, in the 1964 film, Goldfinger.