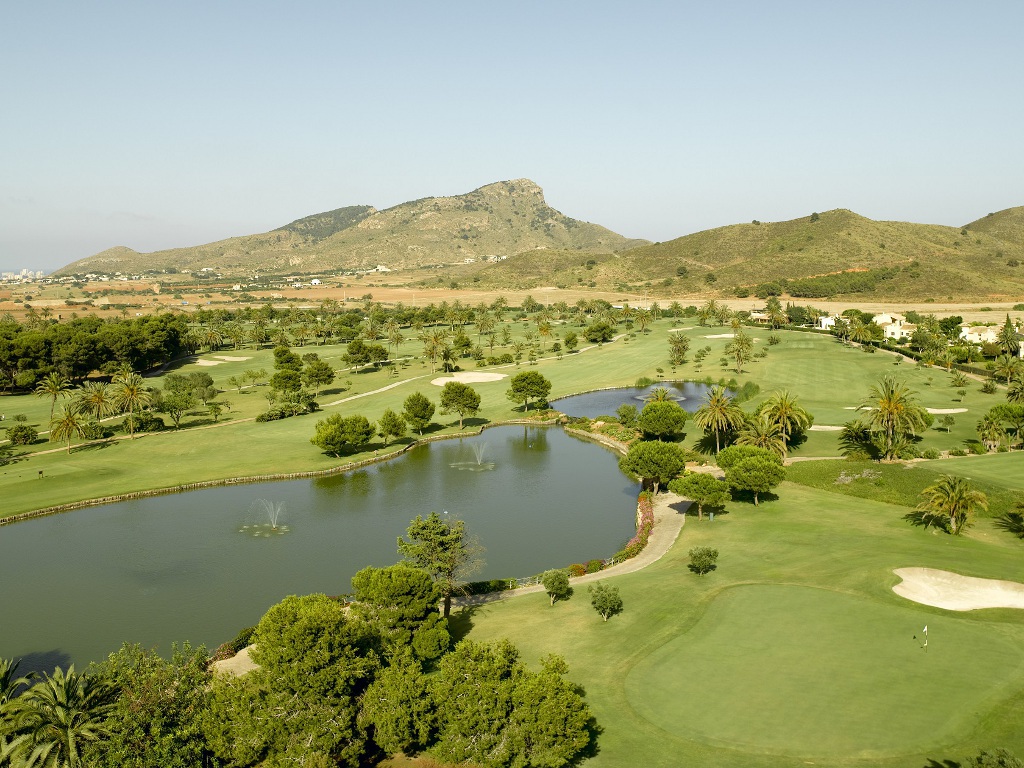 La Manga Club rolled out the red carpet and put on the style as golfers from across Europe gathered at Spain’s flagship resort to take part in this month’s season-ending La Manga Club Golf Open.

While the majority of the continent shivered in sub-zero temperatures, around 150 players from Spain, northern Europe and the UK headed to Murcia to compete under sunny skies in the popular 54-hole event – the 17th successive year it has been held.

This year’s tournament – which also featured a halfway cut and a consolation plate competition – took place on La Manga Club’s famed North and South courses, with men and women competing in a number of different categories for an array of top prizes.

There was a popular success in the men’s event with England’s Ian McMeekin, a regular participant, taking overall victory with 103 Stableford points, while Spain’s Arceli Huici claimed the top prize in the ladies’ event.

As well as taking advantage of La Manga Club’s world-class golf facilities including three 18-hole golf courses, competitors also had the chance to experience the resort’s extensive range of other award-winning sports and leisure amenities – including complimentary access to the five-star Spa La Manga Club’s fitness centre and discounts at a choice of bars and restaurants.

Three times the size of Monaco, La Manga Club recently celebrated its 45th anniversary and has gone from strength-to-strength in 2017, having been rewarded for continued investment on and off the golf course.

Among the top honours the resort has received, it was named ‘Europe’s Leading Luxury Resort & Villas 2017’ at the World Travel Awards Europe and ‘Europe’s Best Golf Venue’ at the 2017 World Golf Awards. In addition, La Manga Club joined a select group of courses in Spain to have been granted royal status by the Spanish royal household after being awarded the title ‘Real Golf La Manga Club’.

The official overseas training base of the Lawn Tennis Association (LTA), the resort’s unrivalled facilities also include a 28-court tennis centre, a new European Cricket Performance Centre and a 2,000sqm spa and fitness centre. In addition, it features the choice of a five-star hotel, four-star serviced apartments and townhouses and more than 15 bars and restaurants.