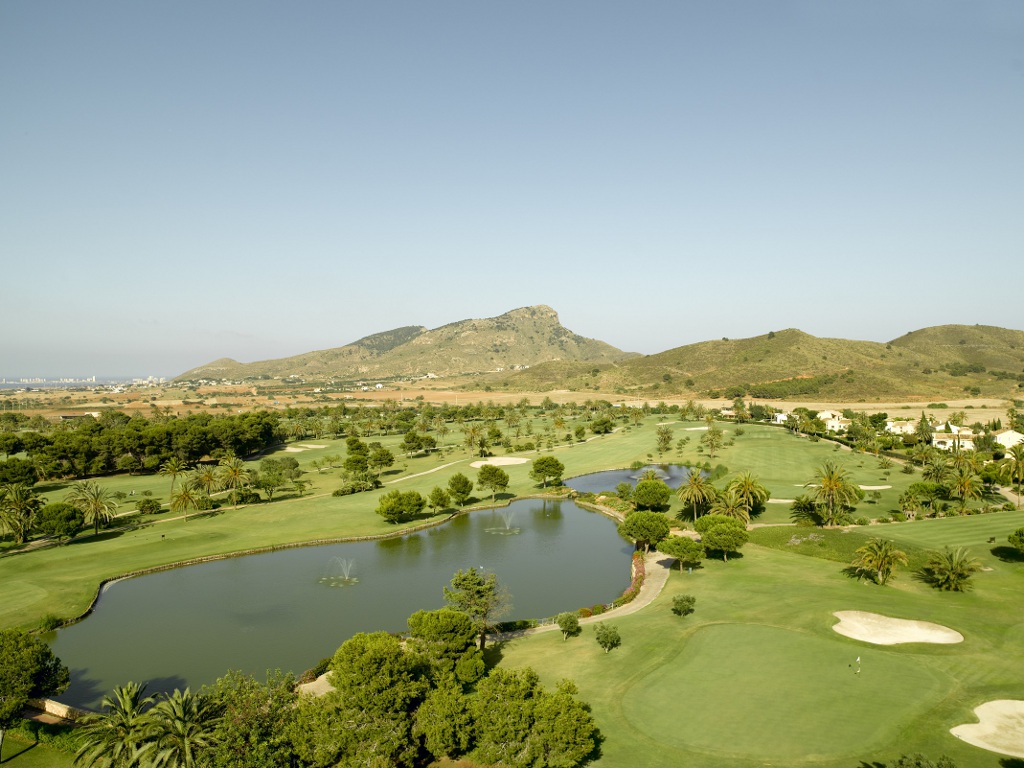 The reputation of La Manga Club as one of the world’s ‘must-visit’ golf venue is stronger than ever after Spain’s flagship resort, was honoured by Golf Digest, the world’s biggest golf title, for the second year in a row.

Celebrating its 45th anniversary, the resort has won numerous national and international honours over the last 12 months, with the latest accolade coming after it was again included in a select group of global venues to receive an ‘Editor’s Choice Award for Best International Resorts 2018’.

Revealed in the May issue of Golf Digest – which boasts more than 1.5m subscribers in the US alone – the list was compiled after receiving feedback from a combination of the magazine’s group of international affiliate titles and 1,000-plus golf-course raters.

Max Adler, editorial director for Golf Digest, said: “The ‘Golf Digest Editors’ Choice Awards’ for resorts are based on consultations with our 29 international affiliates and input from our panel of more than 1,200 course raters. Unlike our course rankings, this reward takes a wider view to consider the merits of all aspects of the resort property.”

Featuring a plethora of five-star facilities on and off the fairways, La Manga Club is a firm favourite with golfers worldwide, and its popularity has been reflected with the number of recent awards it has received. As well as being named ‘Europe’s Best Golf Venue’ at the 2017 World Golf Awards, the resort also joined a select group of courses to be granted royal status and awarded the prestigious title of ‘Real Golf La Manga Club’ in recognition of its key role in promoting Spanish golf.

Eduardo Ruiz, La Manga Club’s sports general manager, said: “To receive a Golf Digest ‘Editor’s Choice Award’ for a second year is a great honour and privilege, and is testament to all the hard work that has been put in by the resort to offer our guests the best possible golfing experience.

“It’s been a fantastic start to the year for La Manga Club as we celebrate our 45th anniversary and we’re confident that, by continuing to invest in our sports and leisure facilities, even better times lie ahead in the future.”

Three times the size of Monaco and nestling in an exclusive corner of Murcia, south-east Spain, La Manga Club has been at the forefront of European golf since opening in 1972, with its facilities including three 18-hole courses, a nine-hole academy course and outstanding practice area.

Selected to host last month’s 2018 Spanish Amateur Golf Championship – won by England’s Billy McKenzie – the resort has also been chosen to stage the prestigious IAGTO Trophy from May 21-24, while the 22nd edition of the popular Footballers’ Golf Classic will take place at the venue in early June.

The official overseas training base of the Lawn Tennis Association (LTA), La Manga Club’s unrivalled extensive other facilities include a 28-court tennis centre, a new European Cricket Performance Centre and a 2,000sqm Wellness Centre. In addition, it features the choice of a five-star hotel, four-star serviced apartments and townhouses and more than 15 bars and restaurants.