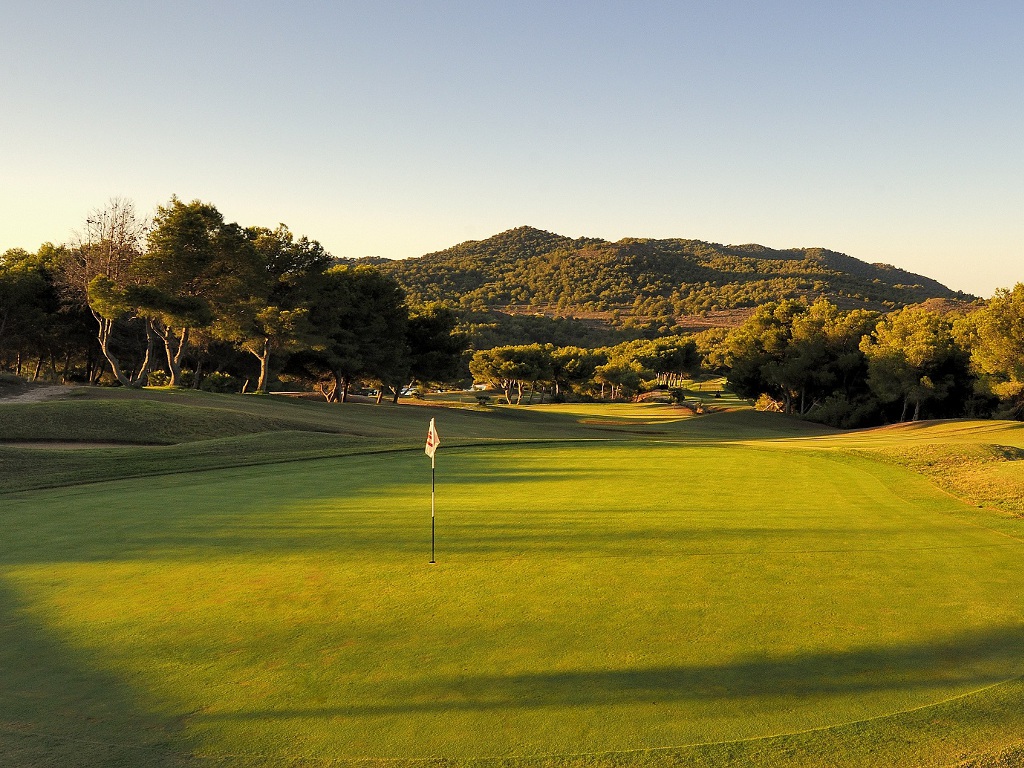 La Manga Club’s highly-rated West Course has won new recognition as one of Europe’s elite golf venues after being included in the respected Top 100 Golf Courses website’s latest European rankings for the first time in its burgeoning history.

The 6,347-yard par-72 layout was one of 15 new entries in the updated list of the best courses on the continent, breaking into the standings at number 95.

Designed by Dave Thomas and opened in 1996, the West Course is the newest of La Manga Club’s three 18-hole courses, with the tree-lined layout offering the perfect contrast to its older resort siblings – the North and the South, host of numerous high-profile tournaments including five Spanish Opens.

Announcing its decision, the Top 100 Golf Courses website said: “The West Course is, without doubt, the jewel in the crown at La Manga Club and is totally different from the other two layouts.

“Gone are the palms and in come the pines, doglegs and tight, tricky holes. It’s a beautiful course, well manicured and with marvellous scenery all around.”

Featuring three 18-hole golf courses, a nine-hole academy course and outstanding practice facilities, La Manga Club has been at the forefront of European golf since opening in 1972, and this winter joined a select group of courses in Spain to have been granted royal status by the Spanish royal household after being awarded the title ‘Real Golf La Manga Club’.

Three times the size of Monaco and nestling in an exclusive corner of Murcia in south-east Spain, the resort recently celebrated its 45th anniversary and has gone from strength-to-strength over the last 12 months following continued investment on and off the golf course.

The official overseas training base of the Lawn Tennis Association (LTA), the resort’s unrivalled facilities also include a 28-court tennis centre, a new European Cricket Performance Centre and a 2,000sqm spa and fitness centre. In addition, it features the choice of a five-star hotel, four-star serviced apartments and townhouses and more than 15 bars and restaurants.