La Gomera sets the stage to find the next Koepka 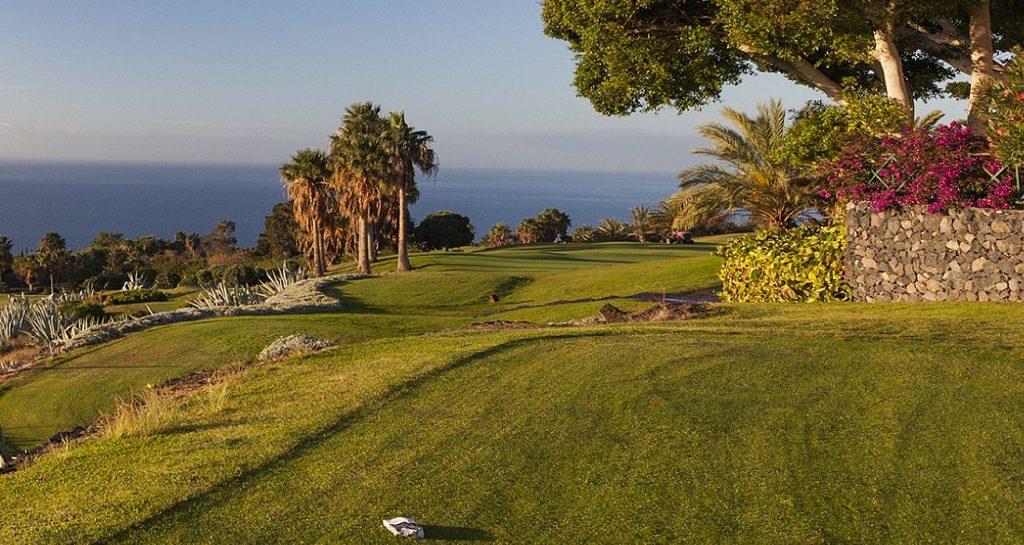 Some of Europe’s top up-and-coming professional golfers will take part in some island-hopping on Tenerife as they aim to follow in the footsteps of Brooks Koepka on La Gomera.

The spectacular venue of Tecina Golf – on Tenerife’s nearby island of La Gomera – will host the Fred Olsen Alps de La Gomera (July 11-13) with the participants on the third tier of European golf aiming to climb the ladder towards the European Tour and beyond.

Koepka – now a four-time Major winner – enjoyed success when he won at the same venue in a Challenge Tour event in 2013 and has never looked back. And his victory and subsequent emergence as one of golf’s top stars will surely be a huge motivation for the entrants knowing that the top five on the Alps Tour order of merit gain automatic entry to the Challenge Tour for the following season.

The popular American certainly found Tecina to his liking as he destroyed the field with a 10-stroke victory and a 24-under-par winning total. It proved to be the springboard to third place on the order of merit, which then secured his card for the European Tour.

Now 132 players will have their eyes on a similar prize on the Donald Steel-designed course, which boasts stunning views across the sea throughout the round.

Director of Tecina Golf, Primos Pusnik, said: “Once more, we have the pleasure of hosting an Alps Tour event to show all of Europe our little paradise that is Tecina Golf, here in La Gomera.”

Average year-round temperatures of 23°c Tenerife provide the ideal climate to enjoy a relaxing golf break thanks to cooling trade winds; while – in contrast to almost everywhere else – golf and hotel rates are generally 20 per cent cheaper in the summer months.

The island also offers 70km of beaches and a wide range of cultural highlights and activities both on and off the water, making it the ideal location for a golf break. Tenerife is served by two airports – Tenerife North and Tenerife South – and is barely a four-hour flight from the UK, and no more than a five-hour direct flight from most main European cities.

For more details on playing golf in Tenerife, visit www.webtenerife.com/golf; www.facebook.com/TenerifeGolf; @tenerife_golf on Instagram @TwiTenerifeGolf on Twitter. Or download the free Tenerife Golf app for iOS and Android.