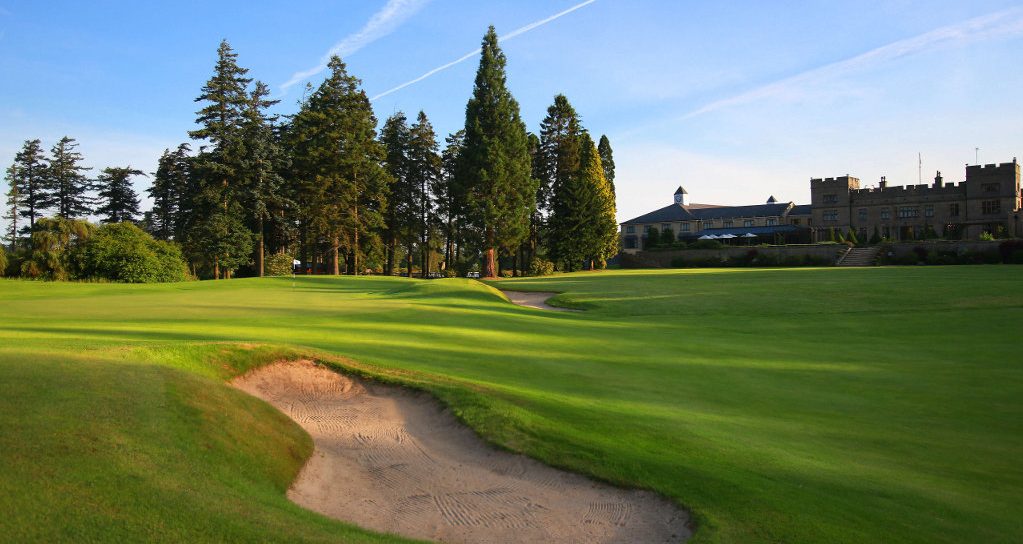 Slaley Hall has been voted ‘best golf hotel/resort in the north of England’ in the 2019 Today’s Golfer Travel Awards… for an unprecedented fifth successive year!

The multi-award-winning venue in Hexham – managed by RBH, the UK’s leading independent hotel management company – topped the readers’ poll in the UK’s best-selling golf magazine for the fifth year in a row, as it saw off the challenge of a number of other top northern venues.

What’s more, its Hunting course also recorded a podium finish, being hailed as the one of the best golf courses in the north of England.

And golfers may enjoy these award-winning facilities for themselves in 2019, with a two-night dinner, bed-and-breakfast break – including golf on both the resort’s outstanding courses – from just £159 per person.

Andrew Fox, Slaley Hall’s general manager, said: “We thought last year’s achievement of four in a row was outstanding. But what an honour it is for the golfers of the UK to hail Slaley Hall as the best resort in the north for five years on the bounce.

“These are our guests voting for us – the people who part with their hard-earned money to stay and play our courses. And, yet again, I must pay tribute to our staff here, who all work incredibly hard to maintain – and exceed – the high standards required to achieve this sort of status. Thank you also to everybody who voted for us. We look forward to seeing you all again at Slaley Hall this year.”

Slaley Hall is set in 1,000 acres of Northumberland moorland and forest. It is a magnificent four-star hotel in an elegant Edwardian mansion, with two challenging championship courses – the Hunting and the Priestman – which have played host to no fewer than 18 European Tour and European Senior Tour – now the Staysure Tour – events.