Gualta keeps it short and sweet in Costa Brava 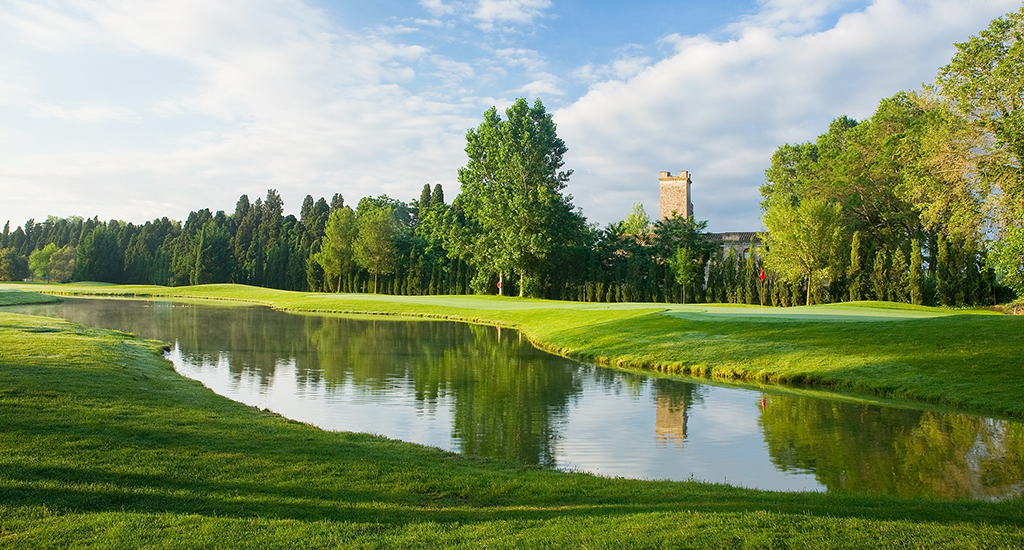 Time is of the essence for Gualta – the Costa Brava’s top par-three course – after celebrating its 20th anniversary.

Established in late 1999, the 18-hole course provides an excellent test with holes ranging from 80 yards to 140 yards. Although often referred to as ‘pitch and putt’, the European version is a very different proposition to holiday golf by the seaside in the UK.

At Gualta – ranked as the number one par-three course in Spain by Leading Courses – holes range from around 80 yards to 140 yards, wind through corridors of trees, over lakes and with bunkers and impressive course maintenance.

Green fees are €15-20, it’s ideal for sharpening up the wedge play and a full round takes about two hours to complete – a big attraction for those frustrated at a five-hour slog you can sometimes experience on the continent.

Head professional, Richard Jackson – originally from Bridlington, East Yorkshire – left the UK in 1978 moved to Spain in 2007 and believes the continued boom in playing short-course golf will continue.

Jackson said: “Time is a huge factor. Some rounds can take over five hours at some of the top Championship courses and some people just don’t have that amount of spare time. Even on a tournament day, rounds take two-and-a-half-hours maximum. Mostly, you get round in two hours.

“The cost is another big part of it. Green fees are cheap – no more than €20 in high season – and a membership is €595 (£550) per year. When you are a member, partners are half-price and kids and grandkids are free.

Gualta is considered to be the best of around 20 par-three courses in the region with Club de Golf Peralada and Club Golf d’Aro Mas Nou also boasting excellent short courses to complement their own Championship courses.

And Jackson believes par-three courses are now afforded the respect they deserve.

He said: “Perhaps other courses and golfers looked down on us a bit in the past. But I think we’re over that now.

“We are definitely a bit more relaxed about things like dress codes and there are no handicap restrictions to play. Everyone is very welcome. It just goes to show that it’s becoming increasingly popular and we look forward to the next 20 years!”

To learn more about playing golf in the Costa Brava, visit golf.costabrava.org