Golf and boxing helping out Grenfell 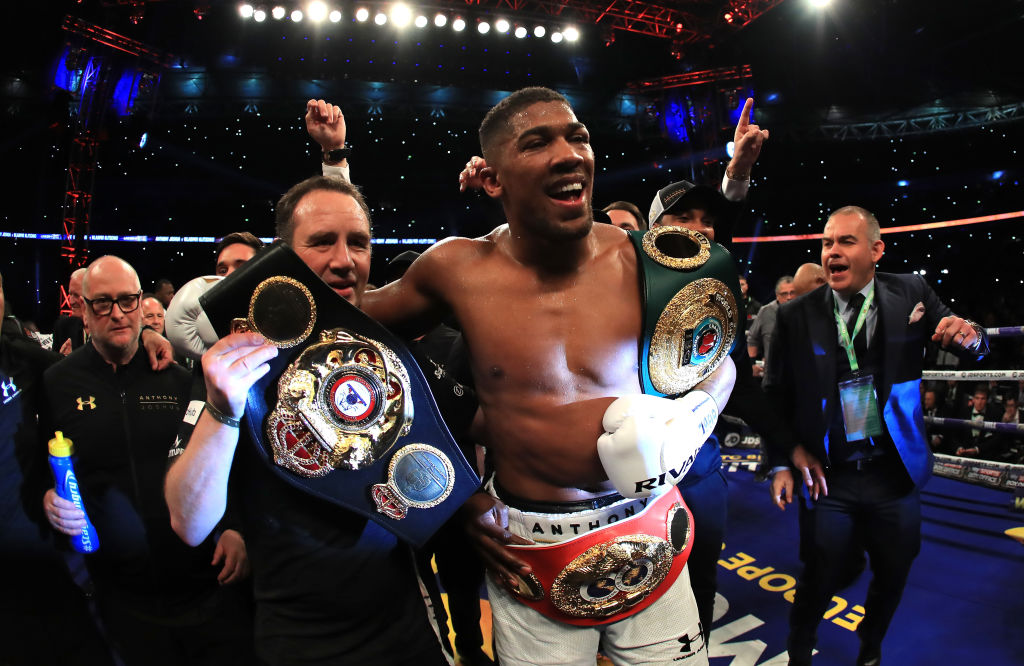 Stars of golf and boxing are getting together ahead of this week’s PGA Cup at Foxhills Club and Resort to help residents of the Grenfell Tower disaster.

A charity golf day to raise funds for those affected will take place on September 14.

The Powerday Plc Invitational Pro-Am will include the 10 members of the Great Britain and Ireland PGA cup teams and their United States counterparts, who – over the following three days – will compete at the Surrey venue for the 28th PGA Cup, the biennial match contested by PGA professionals. It is the first time that a charity angle has been attached to the cup since it was first played in 1973.

The Pro-Am is the brainchild of Foxhills ambassador Brendan Reynolds and Mick Crossan, Powerday’s founder and owner of London Irish rugby club. Crossan supported the development of the Dale Youth Boxing Club at Grenfell Tower when it was opened in May 2016. The club has produced current world champions such as George Groves and James DeGale during 80 years of voluntary provision to the local community.

Reynolds said: “After the tragedy, Mick and I initially had a plan to re-launch the Dale Youth Boxing Club. However, it soon became obvious that the fundraising should go well beyond the boxing club and be extended to the whole of the Grenfell Tower residence, whose lives have changed so dramatically.

“I have no doubt that it will be a wonderful day. The dream is to raise a huge total for a truly exceptional cause and community. Let’s make it happen!”

A fundraising dinner will be hosted by talkSPORT’s Georgie Bingham on the evening of the Pro-Am. Attendees will enjoy entertainment from former World Boxing Champion John Conteh, who received a MBE in 2017 for his services to boxing and Fil Staughan, former member of Ray Lewis’ Drifters.

Anthony Joshua was due to attend until his latest fight was re-arranged, but the world champion was so keen to add his support that he will be sending a message via a telecast.

A series of unique items will go under the hammer, including:

Chris Fitt, Director of Golf at Foxhills, said: “We are delighted to be hosting this very special event in support of the victims of the Grenfell Tower tragedy. We can’t think of a better way to kick off the 2017 PGA Cup and I am sure it will set the tone for a healthy, competitive few days to follow – played in a great spirit.”

Reynolds says: “We are in talks with the London Community Foundation who have already raised £6.9m to date (£6.2m through the Evening Standard Dispossessed Fund and £700,000 from Artists of Grenfell).”