Go Hunting like the pros on Slaley Hall’s new layout 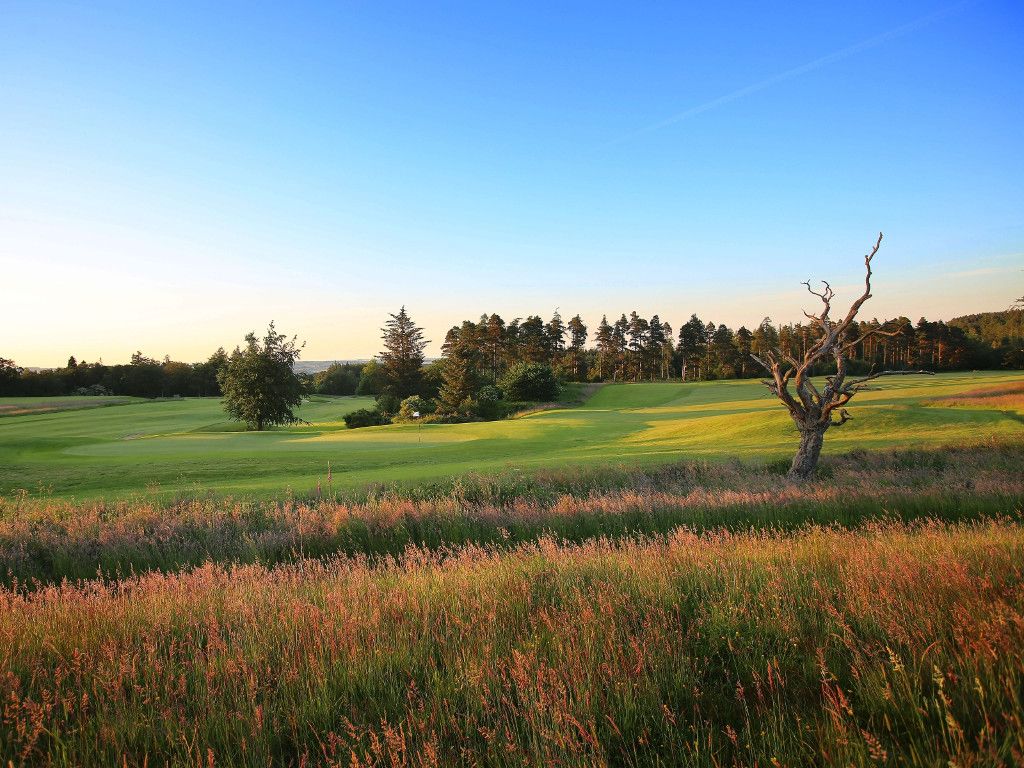 It’s all change on Slaley Hall’s renowned Hunting Course with front and back nines being swapped over so members and visitors get to play it in the same order as the professionals during championships.

The former 10th hole now provides the start of the round which means the potentially card-wrecking ninth hole is now the last, in order to provide golfers with a more enjoyable and smoother start.

The new order also means the pressure of a rocky section mid-round is eased and instead players build up to a tough but rewarding finish.

Slaley Hall’s head of golf, Jonny Mould, said: “As golf fever takes over with a captivating summer of Open championships, more beginner and amateur golfers take to the fairways – and we knew the Hunting start can be daunting for some.

“The new layout allows golfers to ease their way into the course by gaining a smoother flow on the first, second and third holes, with many more opportunities to make birdies. It’s something we have done for championships in the past, so now everyone can follow the professionals.

“Players finish on the old ninth, considered the toughest hole on the course, where they will be greeted with one of the most picturesque views in northern golf. It’s also overlooking the Claret Jug so a well-deserved drink will be in sight.”