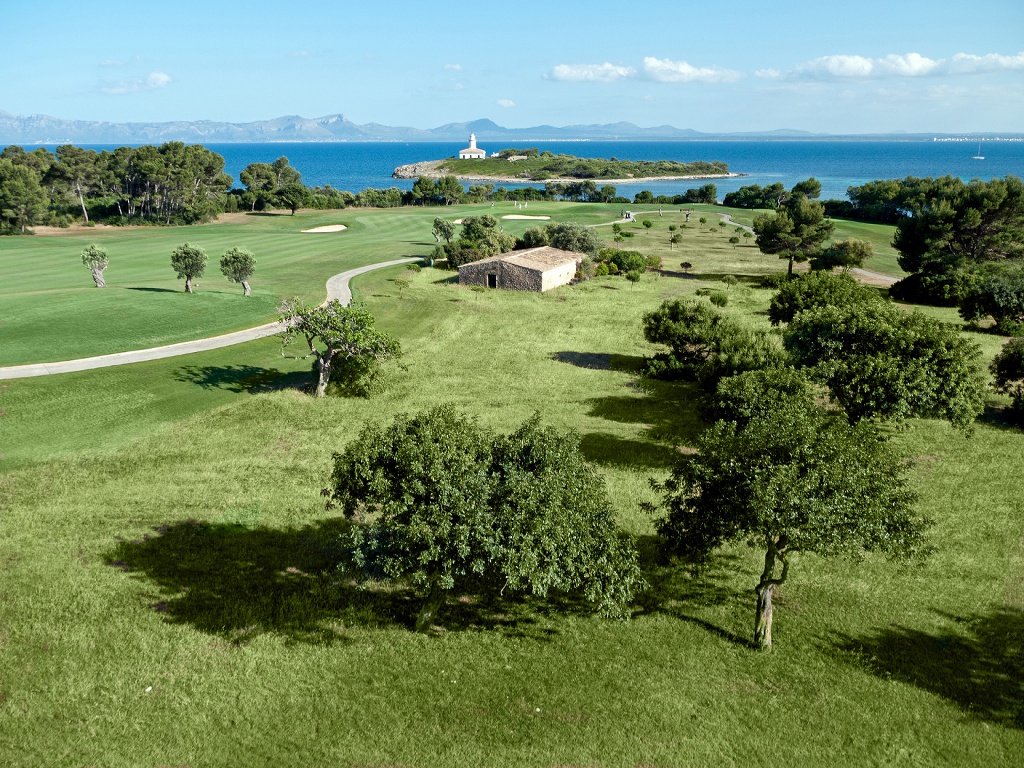 Club de Golf Alcanada, the popular Mallorcan course, has again been recognised within the golf industry after picking up its fourth successive Silver Flag at the prestigious 59club awards, held at The Grove, in Hertfordshire last week.

The success at the eighth annual evening is recognition for the multi-award-winning club, the only course on the Balearic island that is situated next to the sea, for its good business in sales, operations, retail, golf course, management and food and beverage based on scores collated from an independent visitor panel.

Kristoff Both, director of golf at Alcanada, who picked up the award, said: “This is another proud moment for Club de Golf Alcanada. It is our fourth one and shows the level of service we provide for our visitors is both excellent and consistent.

“We have already made significant improvements over the last few months and we have plans to continue that this year to ensure we remain one of the most popular golf venues in Europe.”

Simon Wordsworth, chief executive at 59club and a Fellow of the PGA, added: “The event offers a great opportunity for those within the industry to get together and recognise the best individuals and teams for their outstanding performance over the past 12 months.

“The ceremony once again illustrated how the 59club awards are like no other – recognising all venues, irrespective of size – for the level of service consistency they deliver to members and visitors. And it’s all judged objectively and quantifiably, as the results are based on real data collected by 59club’s team of mystery shoppers throughout 2017.”

59club is one of Europe’s foremost service benchmarking organisations, and the awards evening recognises its top performing clients based on the scores received as part of the benchmarking process.

Alcanada’s Silver Flag follows on from its stunning and multiple accomplishments over the last few years as the premier Mallorcan course was named Spain’s 16th best in the well-respected Top 100 Golf Courses’ Spanish rankings recently.

That is a climb of five places for the Robert Trent Jones Jnr-designed layout, which enjoys stunning views of Alcudia Bay and the iconic lighthouse just offshore from which the course takes its name.

The recognition comes on the back of being recently being named in the Top 100 Golf Courses of Continental Europe for the first time after the Porsche-owned club became a new entry in 81st place out of thousands of rivals.

Alcanada’s improvements in 2017 included the new Lighthouse Bar, a Spanish-style stone halfway house, by the 10th tee, allowing golfers to enjoy the breath-taking views of the bay.

Club de Golf Alcanada, a member of the prestigious World of Leading Golf collection, also signed a three-year contract with TagMarshal, a GPS course management system, which on average speeds up play by 14 minutes thanks to its tracking tag that clips to golf bags and provides real-time data, allowing up-to-the-second information.