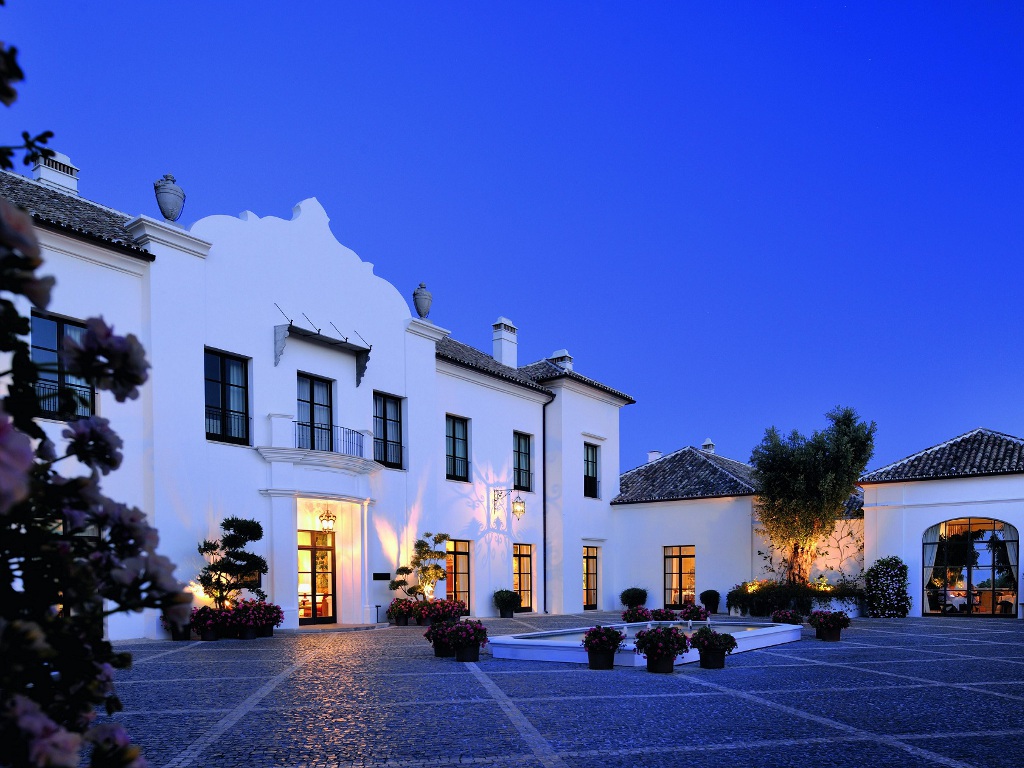 This latest accolade cements further Finca Cortesin’s reputation as one of the world’s elite golf resorts. Only recently it received a glowing endorsement of its accommodation when it was ranked in the best 50 hotels in the world, by Condé Nast Traveler UK magazine.

Describing the exclusive Andalucian resort, Square Mile said: “Few hotels offer Finca Cortesin’s brand of effortless class. The golf course is deservedly the main draw, but it’s the whole package that will bring you back to the resort time and again.”

Rene Zimmer, general manager at Finca Cortesin Hotel, Golf & Spa, said: “Everybody at Finca Cortesin is striving constantly to deliver the ultimate customer experience to our guests and to be recognised in this way by a magazine with such a discerning readership – and in the face of such stiff competition across the continent – is testament to the work put in right across the resort.”

Opened in March 2006 and set across a vast 532-acre estate, Finca Cortesin is regarded as one of Europe’s most exclusive modern golf and lifestyle destination resorts, and is a member of the exclusive European Tour Properties network.

Designed by American Cabell Robinson, the resort’s par-72 championship course has hosted numerous high-profile tournaments, including the Volvo World Match Play Championship in 2009, 2011 and 2012, while the playing experience has been elevated even further during 2017 as Finca Cortesin became the first golf course in Spain to feature a new, environmentally-friendly type of Bermuda grass on all its greens.

Complementing the world-class golf course are outstanding practice facilities, including a state-of-the-art Jack Nicklaus Golf Academy, and the resort was named as the ‘Best Golf Resort in Europe’ earlier this year, by users of the respected website Leadingcourses.com.

Located in the rolling hills of southern Spain, between Marbella and Sotogrande, with the Mediterranean to one side and the tranquil Casares Mountains to the other, Finca Cortesin’s other world-class facilities include an elegant 67-suite hotel, Hotel Cortesin; a 6,000sqm Beach Club; and an award-winning spa featuring Spain’s only snow cave, with bespoke treatments by French beauty brand Boilogique Recherche.