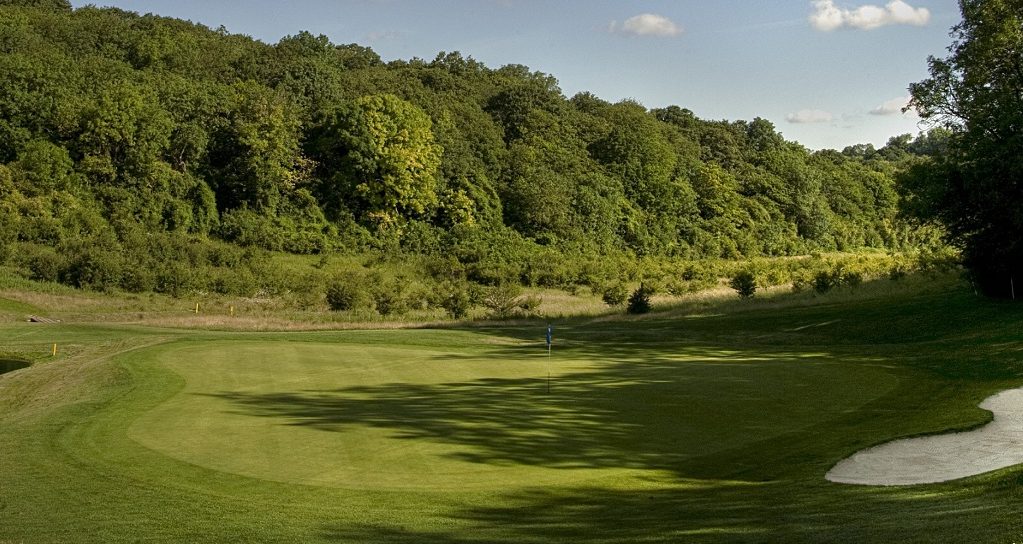 Farleigh Golf Club has cemented its standing as a prime venue for professional tournaments after its selection as host of the PGA Fourball Championship for both 2019 and 2020.

As a result, the Warlingham-based course will host the final of the popular pairs event (August 28-30, 2019) – and again in August 2020 – and Farleigh general manager Adam Walsh believes it is further proof on the course’s progression in recent times.

Walsh said: “It’s big for us. We’ve gone from a regional PGA qualifying venue to an established PGA national final venue. We had the conversation about hosting the PGA Fourball Championship soon after the PGA Assistants Championship, which endorsed the job we had done.

“We were praised for the fantastic condition of the course and the way the event had been staged. When you are selected to host these events, it tells you we are doing something right.”

There has been significant investment in the course over the past year with a new driving range upgrade and a brand new fleet of John Deere course maintenance equipment, which was delivered last month.

Walsh said: “We’ve made really good strides but we are still in the process of improving.

“With £550,000 invested in new machinery, I think it really shows that we are very serious about trying to improve the quality of the course. But I don’t think we will ever be satisfied. We will always look to make marginal gains and we don’t want to stand still.

“Golfers ‘eat with their eyes’ just as much as people do when they go to a restaurant.

“If the course looks attractive, generally, I think they will have a better experience and of course, we want to make sure our playing surfaces are in top condition all of the time.

“Architecturally, I think the course is very good already. The playing surfaces are fantastic and we have always had good greens but it’s now the visual impact and detailing. The new greenkeeping machinery can only benefit the course so it’s another big step forward. We’re looking forward to seeing more improvements throughout the year.”

Meanwhile, the feedback on Farleigh was also glowing on Golfshake.com, which has seen it listed as one of 76 venues to be included in the Outstanding Courses 2018.

The popular website collates more than 16,000 course reviews at 3,000 courses from golfers. And Farleigh received top billing after 25 independent reviews gave a recommendation rating of 100% – a feat just 76 courses achieved.