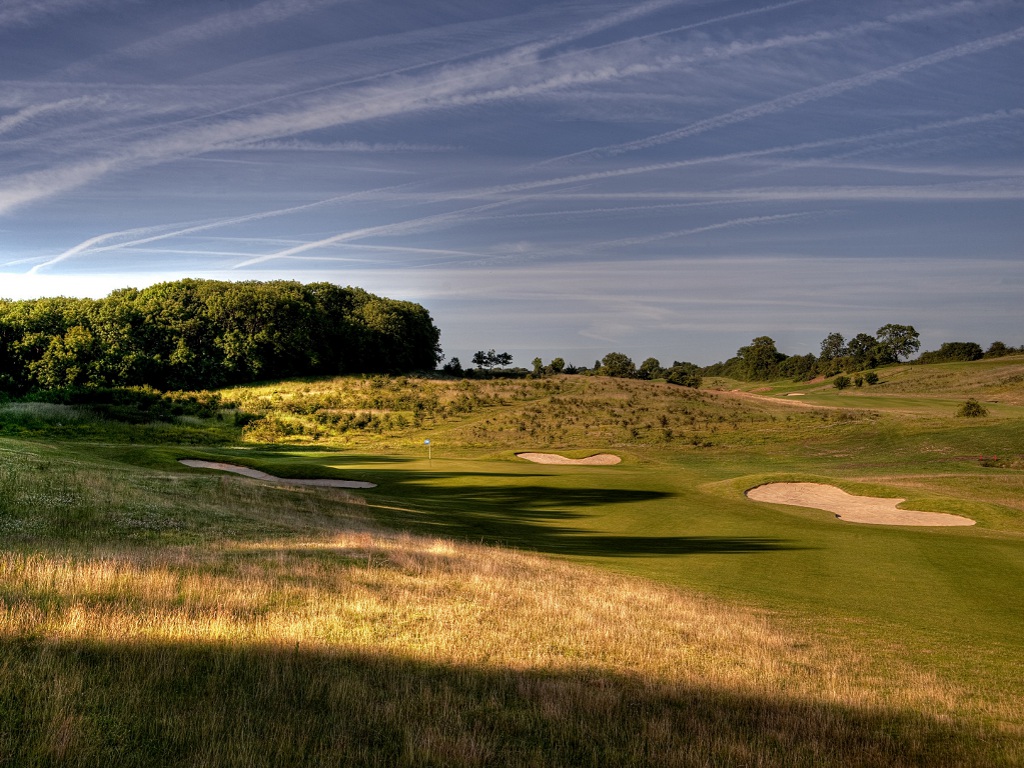 Farleigh Golf Club has set its sights on hosting further high-profile tournaments after earning rave reviews as the venue for the recent PGA Assistants’ Championship.

The Surrey club, which boasts 27 holes designed by Ryder Cup legend John Jacobs, overcame the UK summer heatwave to serve up an absorbing event, eventually claimed by Burnham & Berrow’s Lee Corfield after an intense tussle with James Watts of Kingsway Golf Centre over the final stretch.

After the success of hosting the club’s first national PGA event, Adam Walsh, general manager of Farleigh Golf Club and PGA Member, is ready and waiting should the call come from the organisation again.

Walsh said: “It’s great to see these fantastic golfers play our course and hosting events like these really puts us on the map. The course was set up brilliantly by our greenkeeping team. It was pretty tough scoring as the winning total showed, but it’s always a fair test and the playing surfaces were in superb condition.

“Being chosen as a host venue is a real privilege and underlines our standing in the PGA, but now we’ve had a taste, of course we would like more.

“Hopefully, we will get the chance to showcase our club many more times and if selected, we are confident that we can stage more successful events in the years to come.”

Corfield claimed the £5,000 winner’s cheque with a seven-under-par winning total over the 54-hole event, two shots clear of his nearest rival as the pair battled it out for the trophy.

Corfield, in his first Assistants’ event, said: “I’m very proud to win this trophy – there are some very famous names on there. The greens here are wonderful. But if you get out of line you have to run one in from a little bit short and the rough was penal.”