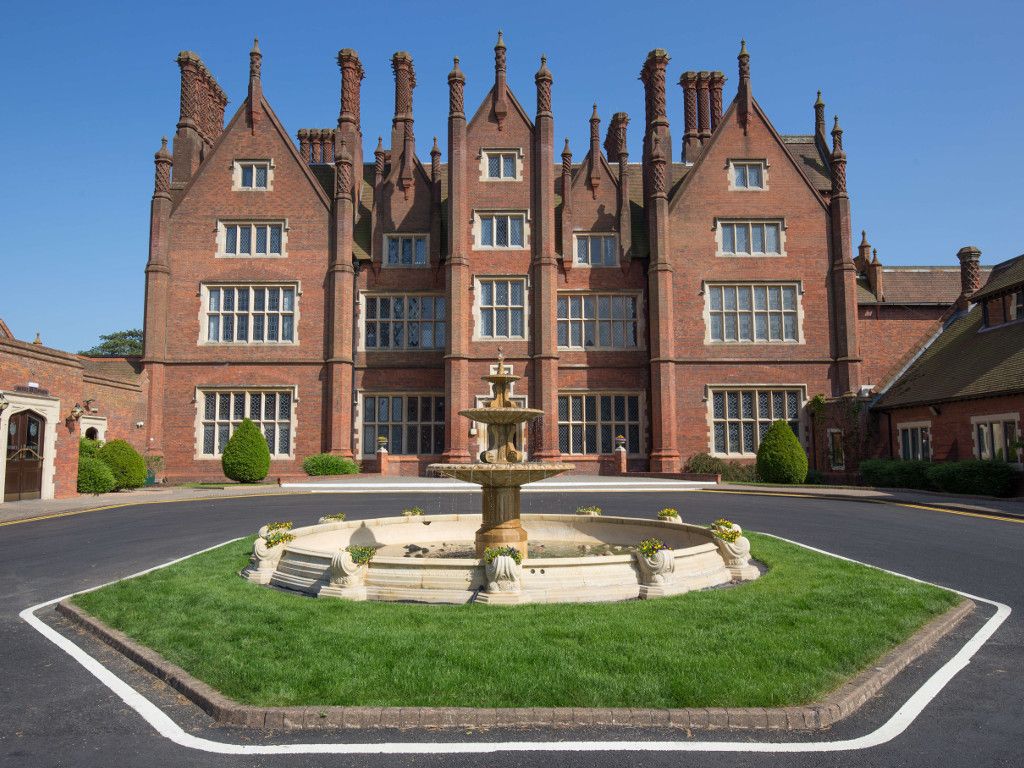 Goedenmiddag! Bonjour! The four-star Dunston Hall hotel, in Norwich, has seen a significant increase in the number of golfing visitors from the Benelux countries in the first six months of 2018.

The QHotels golf resort – managed by RBH, the UK’s leading independent hotel management company – lies just 45 miles north of the ferry port of Harwich, as the seagull flies, and bosses at the hotel believe the frequency of ferries from there to the Hook of Holland and its close proximity are the likely reasons behind the trend.

General manager Andrew Blyth explained: “The trend showed up in a recent visitor survey we carried out over a period of months. We knew there was an increase in the number of visitors from northern Europe, primarily Belgium and Holland, but it was only once we drilled down into the survey details that it emerged so many were coming into Harwich, staying and playing golf here, before heading north to continue their golfing odyssey.

“I understand, from (director of golf) Tom Turner, that golf is growing in popularity in the Netherlands and Belgium, so maybe that’s why more and more people from that country are choosing to visit these shores – and to stay and play at Dunston Hall. Certainly it is noticeable that the number of female visitors golfing here from those two countries is of a higher ratio than domestically. Whatever the reasons, we are delighted to welcome them …”

Dunston Hall’s Elizabethan-style mansion, dating from 1859, has been lovingly restored to all its former glory as a four-star hotel. Built against 150 acres of stunning wooded Norfolk parkland, and with a 6,275-yard, par-71, USGA-rated golf course, the setting is just as unique as its history.