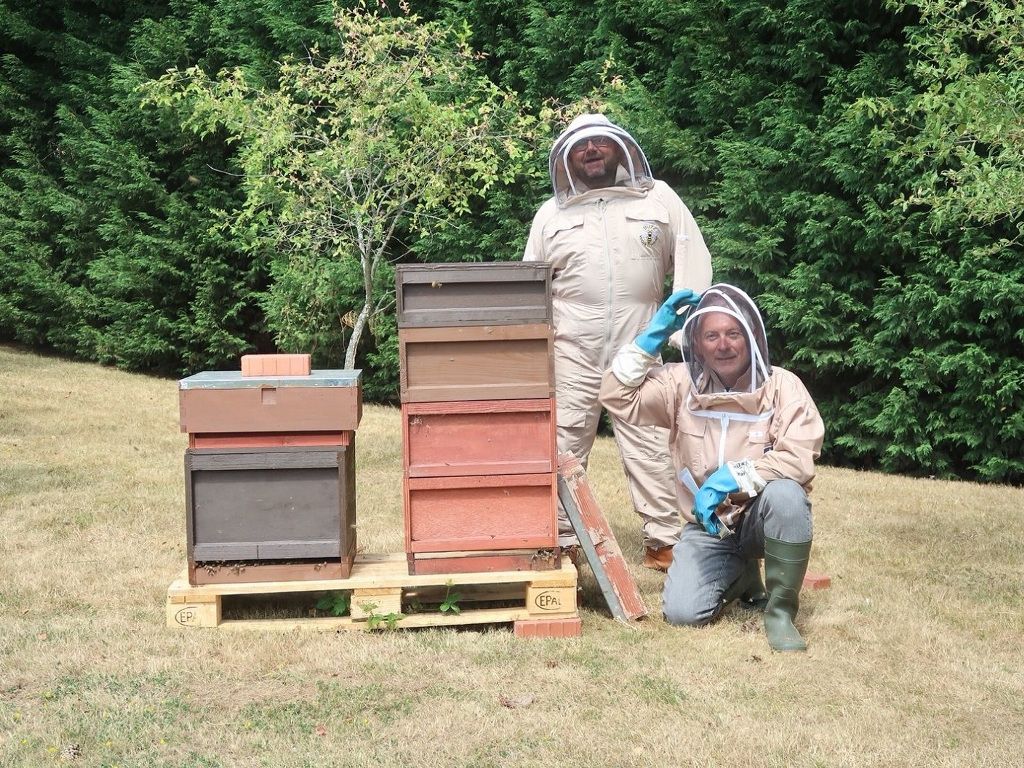 Cranleigh Golf & Country Club will have its members buzzing with excitement after coming up with the sweet idea of producing its own honey on-site.

The exclusive Surrey club has teamed up with a local beekeeper to install two bee hives to create the homemade nectar, which will be harvested in September and then made available to buy to all members later in the autumn.

There will also be a series of beekeeping taster sessions run through the summer, giving members the chance to get up close to view the bees in their real habitat.

Cranleigh Golf & Country Club manager, Nick Hughes, said: “We are always looking at new initiatives here at Cranleigh and we believe this is a great idea. It is hugely beneficial for the ecology of the golf course, they enhance our wildflowers and aid the general sustainability.

“So, we thought it would be great to have our own beehives to produce honey here at Cranleigh. Our members will see the benefits of local honey in building up immunity through gradual exposure to the local allergens that can make life so miserable for allergy sufferers.

“The honey bee is a very important with many plants being entirely dependent on them. Sadly, numbers are dropping due to several reasons, such as the use of insecticides and other environmental problems, so here at Cranleigh we are doing our little bit to help.”

It is estimated that every third mouthful of food eaten is available because of honey bee pollination with the insect regarded as the third most important domestic animal after cattle and pigs, ranking ahead of poultry.

The beehive initiative is the latest addition to Cranleigh and its 5,644-yard par-68 parkland course set in the picturesque Surrey Hills, as the popular club recently invested more than £100,000 into a newly-refurbished driving range, gym and spa facilities, as well as swimming pool and tennis courts.

And that spending is set to smash past the £250,000 mark with a host of other exciting improvements planned this year with new clubhouse furniture and lighting, while a five-year plan will see improvements to course signage, upgraded bunkers, paths and teeing areas.