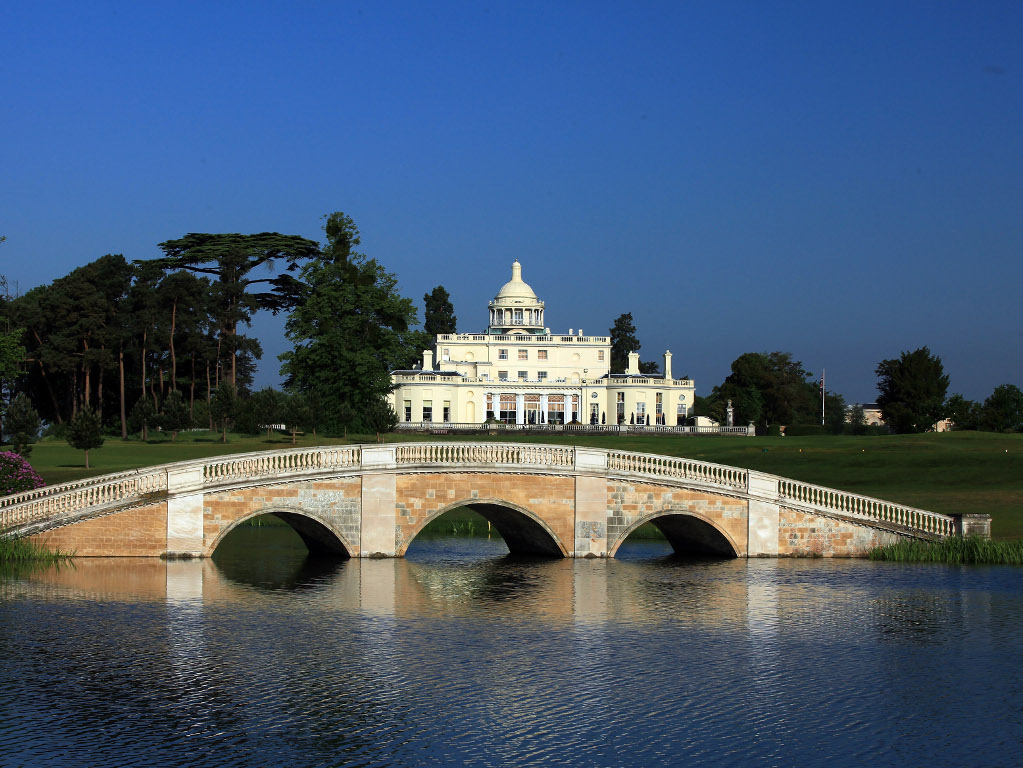 Work is underway on the third loop of nine holes at the prestigious and multi-award-winning Stoke Park Country Club & Hotel, in Buckinghamshire, to complete a three-year renovation of the 27-hole course.

The owners of Stoke Park, the King family, will have overseen a complete overhaul of the award-winning venue across three successive winters, with the work carried out on the Colt (holes one to nine) and Alison (holes 10 to 18) courses reopened to much acclaim in 2016 and 2017 respectively.

Work commenced recently on holes 19 to 27, the Lane Jackson course, with an anticipated official opening date of April 20 – although members will receive exclusive access in a series of nine-hole competitions on April 13, 14 and 15.

The renovation and reshaping of the first 18 holes has been well received by golfers and industry figures alike and it is hoped the Lane Jackson work will be welcomed in a similar vein. The Lane Jackson course – named after the creator of the Stoke Park Club, Nick ‘Pa’ Lane Jackson – dates originally from 1927 and much of it was turned over to farmland during World War II, for the essential purpose of growing potatoes, with golfers not even permitted to enter to retrieve balls.

The loop of holes was subsequently not fully restored until 1998, under the auspices of the King family, which took possession of the estate a decade earlier.

Stoke Park’s director of golf, Stuart Collier, explained: “The work on the Lane Jackson course is the culmination of a three-year plan of improvements and enhancements to the golf courses. The bunkers needed to be re-visualised and rebuilt in keeping with Colt’s original concept, but also to ensure they are suitable for play in the 21st century.

“The first two nines look stunning and play really well – and this final winter of work will also improve the final nine holes in a similar way.”

Recently voted the number one golf resort in England, in the inaugural Golf World ‘Top 100 Resorts in UK & Ireland’ ranking, the historic Stoke Park – one of just two five-AA Red Star golf clubs in England – boasts 27 Harry Colt-designed holes and a thriving golf club with around 850 members. Its numerous facilities include a state-of-the-art health club, spa and pool, 13 tennis courts, and three restaurants and bars, including the three AA rosette fine dining Humphry’s.