Course redesign helps Sultans of swing out of Dire Straits 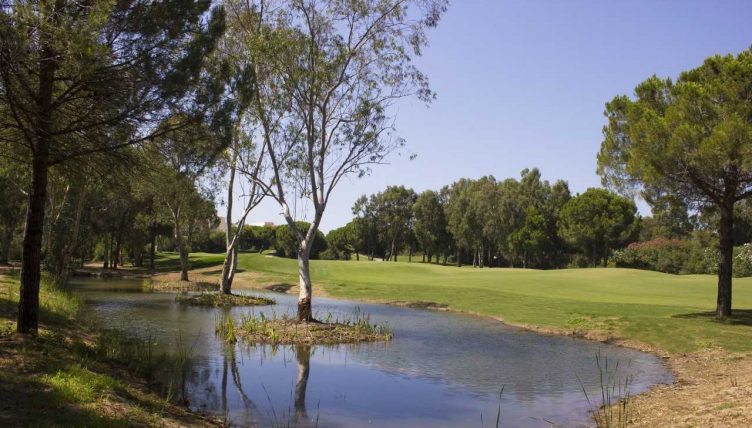 PGA National Turkey Antalya Golf Club has taken steps to further enhance the outstanding golf experience it offers players after redesigning one of the holes on its award-winning PGA Sultan championship course.

The acclaimed layout’s par-four fifth hole has undergone a substantial redesign over the summer, with a large bunker on the left-hand side of the fairway replaced by an 80m-long water hazard.

The work takes the total number of lakes on the PGA Sultan course to 13, and PGA National Turkey’s director of golf Michael Jones is confident that the changes to the 341-metre hole will be met with universal approval.

Jones said: “There were two main reasons for redesigning the hole and giving it a new look and strategy.

“Over the years, the fairway bunker on the left has become too difficult to play from for many people, so replacing it with the lake will not only improve the playability of the hole, but also speed up the pace of play.

”We’re very excited at the changes we’ve made and are sure that they will only add to the experience of playing Turkey’s number one course.”

Measuring 6,477m from the back tees, players must negotiate a number of hazards to score well on the narrow, challenging layout, with 121 bunkers to avoid as well as 13 lakes.

Complementing the layouts are excellent practice facilities including a 300-metre driving range and academy, while the resort features among a select group of courses to receive the official endorsement of The Professional Golfers’ Association after being renamed as PGA National Turkey.

Away from the fairways, hotel guests can enjoy access to numerous other sports and leisure facilities including tennis, football, various watersports, kids’ clubs, fabulous pier and two luxury spas, while the resort also offers an array of opulent culinary experiences at a variety of bars and restaurants.