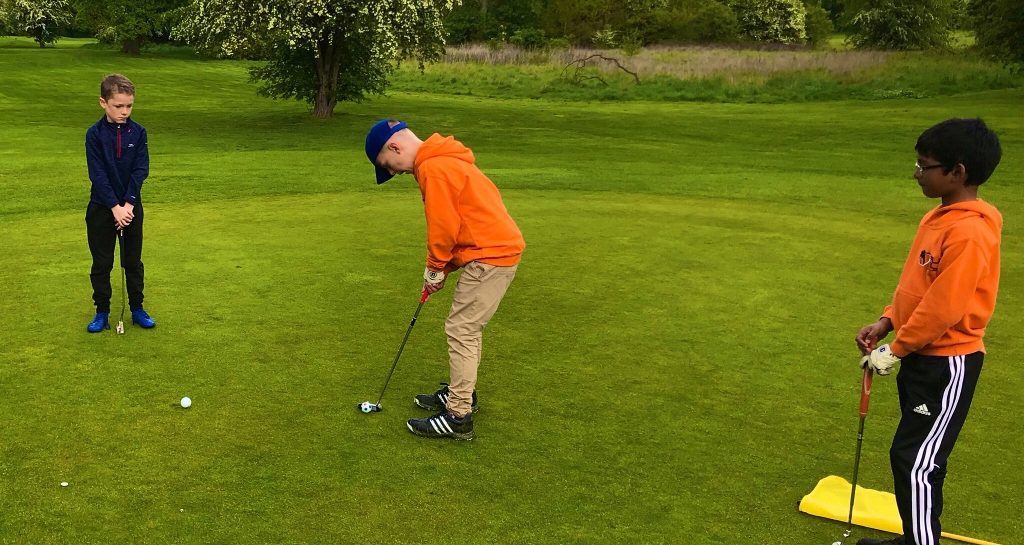 A leading golf resort group has followed the lead of one of its coaches by allowing juniors to wear what they want when practising and learning at any of its seven family-friendly venues.

The Almarose-managed group – comprising five QHotels and two DoubleTree by Hilton properties – has backed the stance of Thomas Devine, the junior coach at Oulton Hall, in Leeds, who made headlines recently after being criticised for not applying a dress code to his pupils.

The bold approach saw Devine come under fire on social media from some traditionalists, and the story was picked up by national golf magazines and even the BBC. A survey conducted by a golfing website also discovered that golfers were almost split down the middle on the topic.

But the management at Almarose has shown its support for Devine and its determination to bring more people into the game by now applying the same relaxed approach to juniors’ clothing at its other six venues: Belton Woods, and DoubleTree by Hilton Forest Pines Spa & Golf Resort, both in Lincolnshire; Dunston Hall, Norwich; Slaley Hall, in Northumberland; Telford Hotel & Golf Resort, in Shropshire; and, in Scotland, DoubleTree by Hilton Glasgow Westerwood Spa & Golf Resort.

Alan Foley, Almarose’s director of golf and spa sales, explained: “We were quite astonished by the response in some quarters to Tom’s approach at Oulton Hall, which we support fully. His stance reflects perfectly our approach to junior golf: it should be relaxed, fun and easily accessible, with no barriers to participation.

“If youngsters want to learn in a hoodie and tracksuit bottoms then they can. We’re not going to stop them learning and enjoying a game we all love merely because they don’t think the dress code is cool or simply don’t feel comfortable in it.

“And the best way we could show that we were fully behind Tom is to extend his approach to all of our golf resorts. We hope to see more youngsters take up the sport and also hope to see a wider softening of views from, what might be called, more ‘traditional’ golfers.”

Devine added: “To be honest, I’ve been overwhelmed by the support I’ve had from across the spectrum: students’ parents, members, the media, golfers at other clubs, and fellow teaching pros, have all contacted me to wish me success with the move.

“I never imagined one simple picture on Twitter could create such a storm – but if, in doing so, we’ve highlighted an issue that still prevails in the sport and can make a change that will benefit junior golfers and, in the long term, the sport itself, then it will all have been worthwhile.

“I’m delighted that the other venues in the group have put their collective heads above the parapet to adopt the same practice. It can only be a good thing in the long run.”

Almarose – part of Aprirose – is one of the UK’s leading independent hotel management companies, managing a diverse collection of 20 branded and private-label hotel properties.