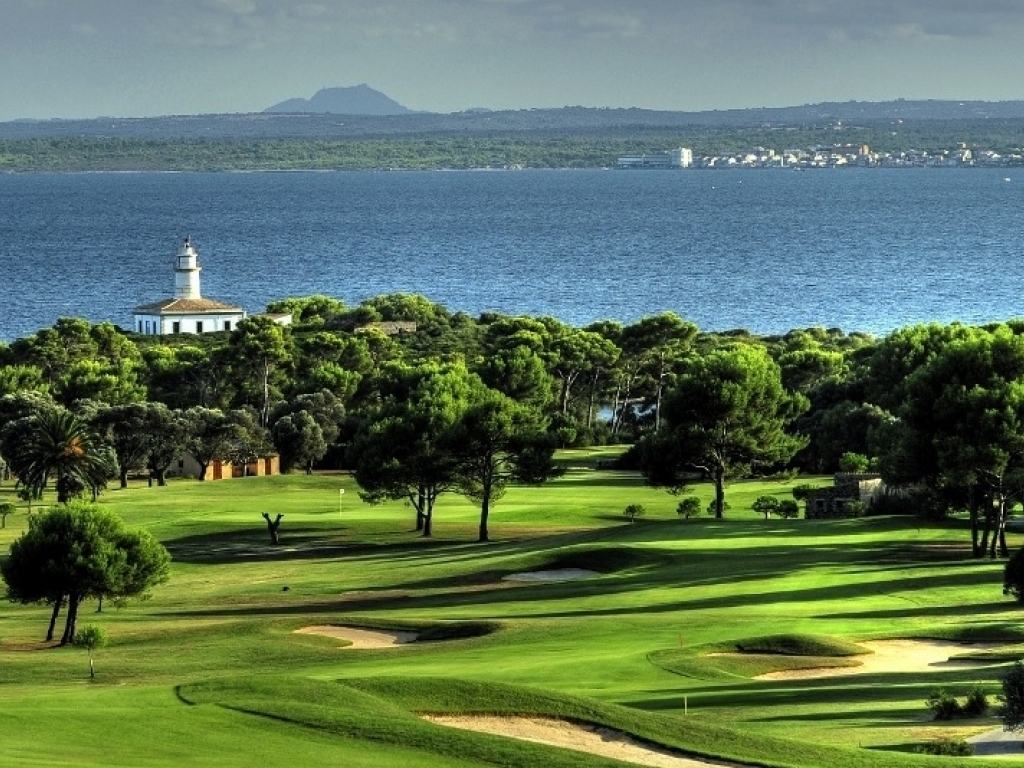 Club de Golf Alcanada has once again strengthened its position as Europe’s favourite course after being voted the best on the continent by visitors to www.1golf.eu for a staggering seventh year running.

The highly-acclaimed Mallorcan layout, designed by Robert Trent Jones Jr, has long been popular with golfers of all different nationalities and again beat off competition from more than 28,500 rival European courses.

The annual survey asks for people’s three top courses with their first choice receiving three points, second preference being worth two points and third choice earning one point. Of the votes cast 86 per cent of respondents came from Germany, Switzerland and Austria and the remaining 14 per cent hailed from 29 other different countries.

Club de Golf Alcanada has won an array of awards since opening 14 years ago and has also proved a hit with highly-respected German magazine Golf Journal readers after being voted favourite European course, again for a phenomenal SEVENTH time earlier this year.
The course sits in a breathtaking location overlooking the Bay of Alcudia, and takes its name from an island with a lighthouse, situated just offshore, which can be seen from most of the holes.

Kristoff Both, director of Club de Golf Alcanada, said: “Considering how many top-quality courses that are also in the running just shows just how highly Alcanada is rated among golfers who have visited.

“To win such an award once is a great privilege but to have now won it for seven successive years since it started is just incredible. It shows that Club de Golf Alcanada remains fiercely popular with a wide range of golfers from across Europe.

“We have one of the most scenic courses thanks to its amazing setting, and the views of the lighthouse is one of the most iconic in Mallorca. Add that to our wonderful course that offers a superb challenge to golfers of all standards then that is clearly a winning a combination.

“We are always looking to improve. We have made a number of additions this year and have already seen a rise in bookings for 2018 and we will continue to look for ways to further improve the experience for our golfers next year and aim to win the award for an eighth successive year.”

And the island and Club de Golf Alcanada look set to be boosted even further as UK-based carrier Thomas Cook announced it will launch Thomas Cook Airlines Balearics in Palma de Mallorca next year, starting with three Airbus A320s flying for Thomas Cook Airline Belgium, which is expected to add one million passengers.

Club de Golf Alcanada has spent more than €250,000 on upgrading its facilities, including the addition of the contemporary traditional Spanish-style stone halfway house called the Lighthouse Bar, which offers spectacular views of the Mediterranean.

The club, which runs a series of stay-and-play packages at the nearby Zafiro Palace Alcudia Hotel, also sell and fit Honma clubs after signing a deal with the prestigious Japanese company, as well as implementing the revolutionary TagMarshal on the course to avoid slow play.

In addition, the club boasts a centuries-old Mallorca clubhouse which offers guests the opportunity to sample regional specialties in its first-class dining facilities in a year-round temperate climate, while its comprehensive, newly rebranded Lighthouse Golf Academy, including a spacious short-game area and covered driving range, is also available.