Club de Golf Alcanada makes it eight in a row 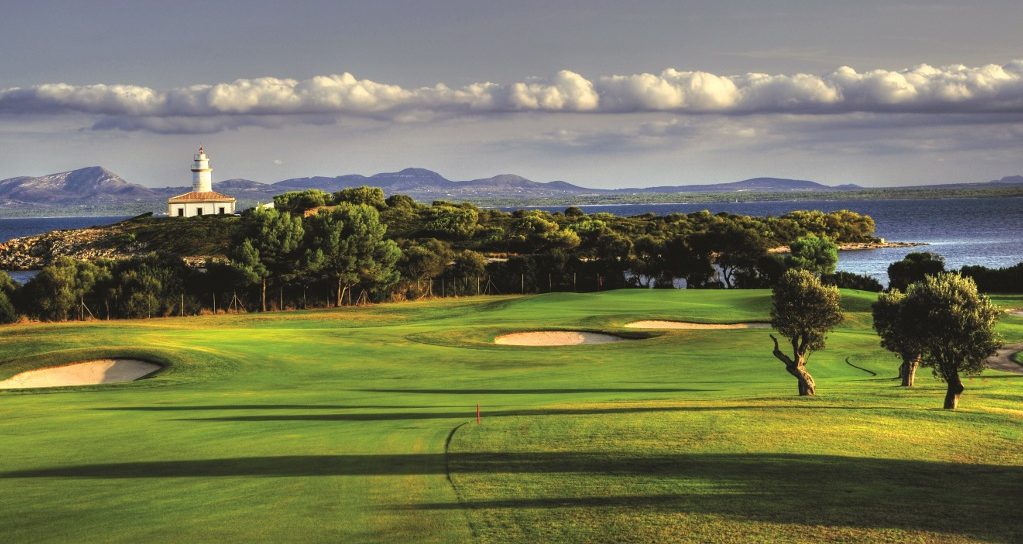 Club de Golf Alcanada has secured its position as Europe’s favourite course after being voted the best on the continent by visitors to www.1golf.eu  for a remarkable eighth year running.

As part of a recent survey by the popular German website, the participants were asked to name their three favourite courses in Europe, with the totals added accordingly.

Among the world-famous courses throughout the continent, the course which bears the name of the famous Alcanada lighthouse shone the brightest once again as the acclaimed Mallorcan layout, designed by Robert Trent Jones Jr, beat more than 28,500 rival European courses.

It’s the latest in a long list of awards carried off by Club de Golf Alcanada, since its opening 15 years ago. And those awards should continue to stack up into 2019 and beyond with a €600,000 revamp of all 18 greens and further upgrades planned as part of the works. The new greens will be in play early next year, which will improve the Alcanada experience to an even higher level.

Kristoff Both, director of Club de Golf Alcanada, said: “To win any award like this is a great privilege but to win the same award for eight years running is a remarkable achievement, especially when it is voted for by our valued guests.

“It shows the popularity and attraction of our course and we look forward to welcoming more visitors once again in 2019. With the new greens and further improvements, we are certain that the experience will be even better for them.”