Belton braces itself for PGA Fourball 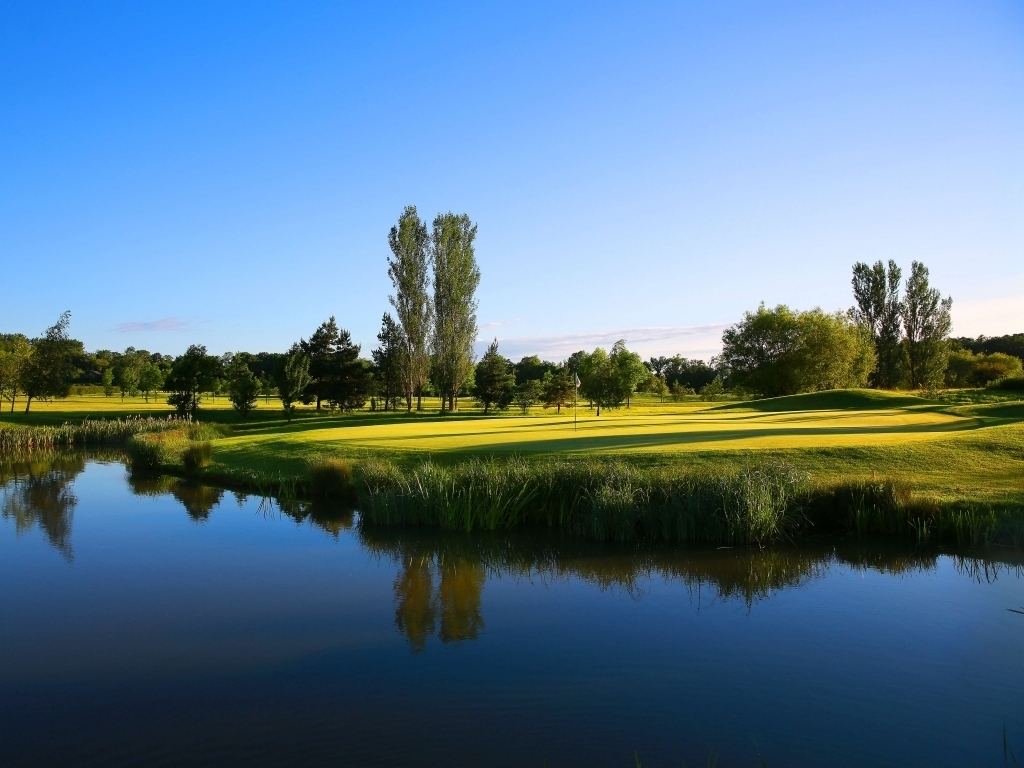 The four-star Belton Woods golf resort, in Grantham, will play host to some of the UK's top club professionals when it hosts the PGA Fourball Championship on August 29-31.

The championship is one of the most popular events for club professionals who, while enjoying the relaxed atmosphere of the fourball format, retain their competitive edge with a significant prize fund. PGA partner Golfbreaks.com is the title sponsor of an event which dates back to 1984.

The current holders of the title are Martyn Jobling and David Clark, of Morpeth GC, who will have to hold off a challenge from the home club's Iain Fulton and his partner, Dan Greenwood, from another QHotels' resort, Forest Pines.

Seamus Coen, Belton Woods' general manager, said: "We are delighted to be hosting the 2018 PGA Fourball Championship which is always a very popular competition. To host such a well-supported event, which has been played at some great venues down the years, is testament to the fine work which continues to be undertaken at Belton Woods and we hope to showcase this with such a large tournament.

"All of my team are really looking forward to this prestigious event and thus ensuring it will be a resounding success. With 45 holes of golf, 20-bay floodlit driving range and 136 bedrooms Belton Woods is purpose-built for such prestigious competitions. In addition, it is a pleasure to work with two well-respected and leading organisations as the PGA and Golfbreaks.com and we hope people will come along and watch an entertaining few days' golf."

Belton Woods – managed by Redefine|BDL Hotels (RBH), the UK's leading hotel management company – features 45 holes of golf over three challenging and picturesque courses, including the Championship Lakes course, the former home of the oldest PGA tournament in the world: the Midlands PGA Championships. With its long holes, thin fairways and, as the name suggests, plenty of water hazards, this is a challenging course for any golfer.

The picturesque Woodside course has gentle undulating fairways, which makes local knowledge the key to a low score. The course runs alongside many of the wooded areas surrounding the resort and has a number of pot bunkers to catch out the unwary.

As the largest golf resort operator in the UK, RBH manages 10 championship and tournament golf courses across the UK, hosting events from the European Tour, European Seniors Tour, Ladies European Tour and the PGA.