Azalea gets royal seal at Mougins 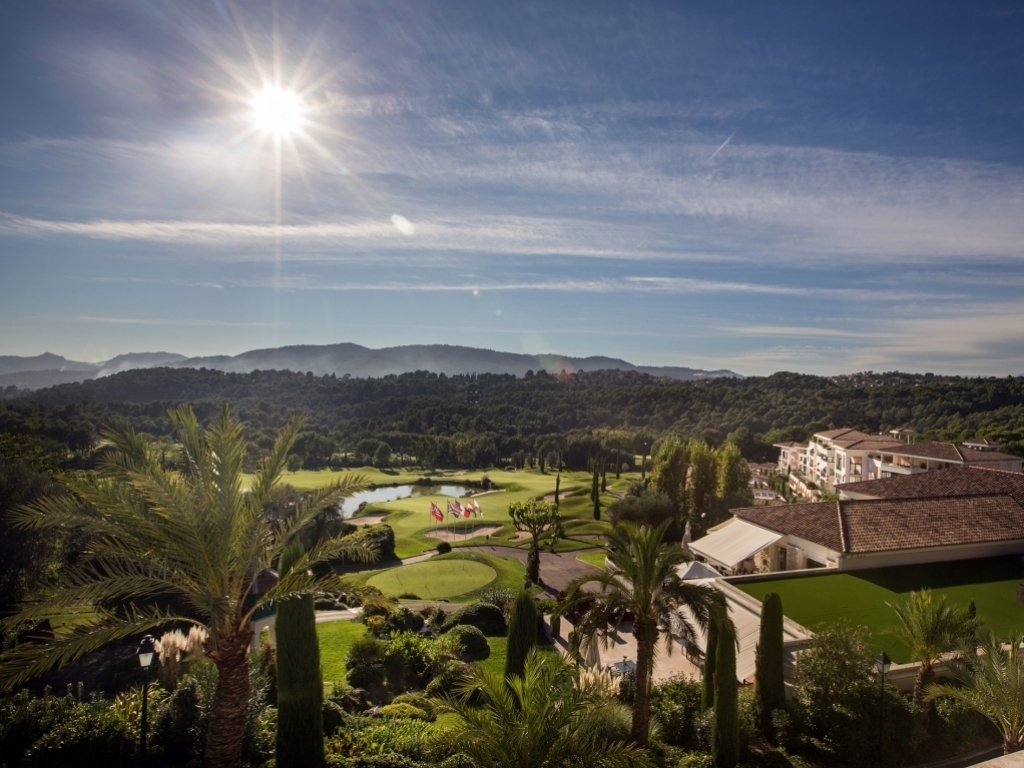 The exceptional award-winning Royal Mougins Golf Resort, near Cannes, has retained leading communications and marketing agency Azalea to spearhead a new promotional campaign in northern Europe and the UK.

Voted France’s ‘best golf hotel’ at the World Golf Awards in 2016 and 2017, Royal Mougins is less than four miles from the centre of the glamourous resort town of Cannes, world renowned for its film festival, luxury shops, designer boutiques and opulent nightlife.

Royal Mougins boasts a recently renovated championship-standard golf course – designed by the 2018 Ryder Cup course architect Robert Von Hagge – which will also benefit from the conclusion of a complete irrigation overhaul next month (March), part of a winter renovation project.

This will further enhance the venue’s reputation for providing the best private golf club experience in the south of France and continue owner Rattan Chadha’s drive for it to become one of the very best golf resorts in the country.

And working with Azalea is seen as a key step in the pursuit of excellence.

Royal Mougins’ general manager, Jurgen Wondergem, explained: “To continue to enhance the reputation of Royal Mougins we need to ensure our resort is front-of-mind in the big golfing consumer markets. Azalea has a proven track record in achieving this for its clients. They will also help us to work in partnership with travel operators, the media and the travelling golfer, to increase visibility, sales and memberships.”

Azalea’s managing director, Sean Noble, added: “One only has to arrive at Royal Mougins to realise it is something unique – so much more than a golf club. It’s a lifestyle experience – whether you are a member or a guest in the resort, you feel special.

“It is undoubtedly one of the top resorts in France, located just minutes away from one of Europe’s most glamourous and desirable destinations – and we are looking forward to spreading that message far and wide.”

Founded in 1993, Royal Mougins has hosted the European Tour’s Cannes Open on four occasions and is the French Riviera’s only golf resort. The reworked 6,566-yard course winds its way around scenic wooded vales, rivers and lakes – several with picturesque, tinkling waterfalls.

And the resort’s prime location provides guests with the opportunity to explore the many cultural and gastronomic delights of the historic nearby village of Mougins. Just 20 minutes from Nice airport, the town is overflowing with an array of internationally-acclaimed art galleries, museums and Michelin-star restaurants, which are home to some of France’s greatest chefs.